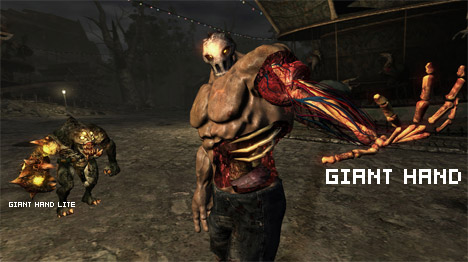 Following reports of Namco Bandai taking Splatterhouse away from developer BottleRocket and handing it over to the team behind Afro Samurai, we’ve got a comment straight from the dev itself.

The statement confirms the cancellation of the development contract, and goes on to say “BottleRocket wishes Namco the best in completing their project.”

“[The] development team is looking forward to turning their attention to a new project soon to be announced,” reveals BottleRocket. It’s safe to assume the company’s next game won’t be another retro series reboot, wouldn’t you say?