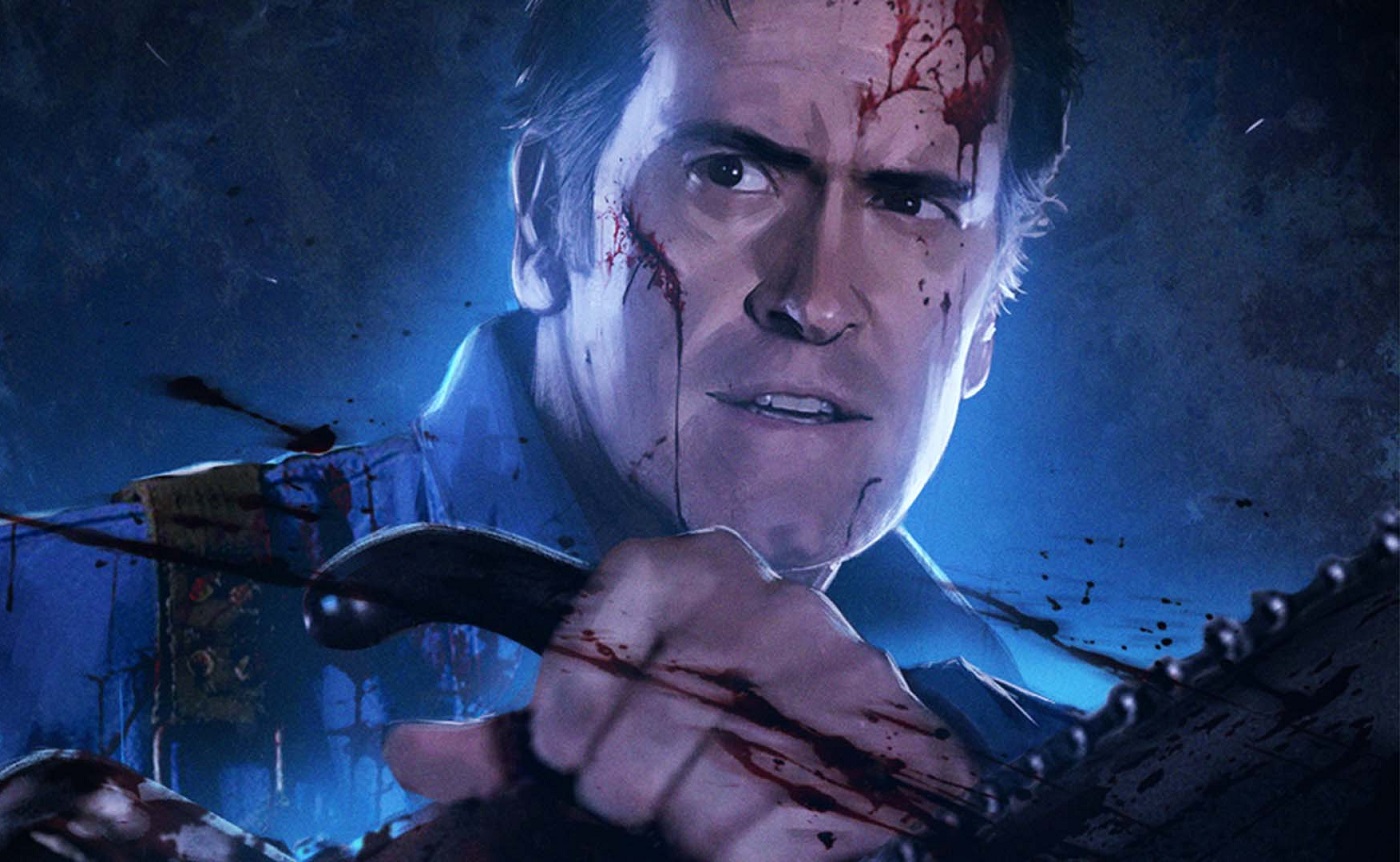 Digital retailer Epic Games Store has revealed the two new titles that it will be offering up to all of its users free-of-charge next week — And this time around, it’s something particularly special, as 2022’s asynchronous multiplayer title Evil Dead: The Game will be available gratis, in all of its gory glory.

Launching earlier this year on PC and consoles, Evil Dead: The Game is an authentic and particularly frantic adaptation of the iconic horror film series — famously starring Bruce Campbell as the chainsaw-revving doofus/rogue Ash Williams. Evil Dead: The Game sees players team up as recognizable characters from the entire series, before doing battle against a single player with an army of Deadites, traps, and other sneaky tricks up their Kandarian sleeves.

While the multiplayer element of the title obviously means that Evil Dead: The Game has a very specific audience, the developers at Boss Team Games did a magnificent job in recreating the aesthetic and creepy, oppressive nature of the franchise, with a fantastic audio/visual package that series fans will love. It also plays very well as an asynchronous multiplayer experience, and hopefully, this EGS freebie will help to widen the game’s audience a little more, encouraging Ash and friends to remain on their decap attack well into the new year.

Developed by indie outfit Sword & Axe LLC and released in the summer of 2021, Dark Deity is a strategy-based RPG set against the backdrop of a war-torn fantasy world. Taking influence from Nintendo’s highly acclaimed Fire Emblem series, Dark Deity follows the escapades of a cast of military academy students — thrust into battle prematurely after their king ill-advisedly declares war on a neighboring state. The story follows four such students as they join a battle that has farther-reaching consequences than they had ever imagined.

Evil Dead: The Game and Dark Deity can be downloaded from the Epic Games Store from November 17. Until then, users can still bag themselves current freebies Alba: A Wildlife Adventure and Shadow Tactics: Blades of the Shogun