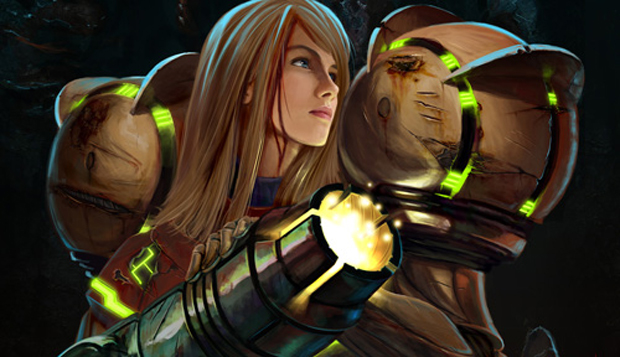 Often getting the short end of the stick when it comes to release dates, bonus items and even games themselves, Europeans are going to have an opportunity to get a little something from Nintendo with September’s release of Metroid Prime Trilogy on Wii.

The first 5,000 European Wii owners who register their copy of Prime Trilogy at the Euro Club Nintendo website will receive a gift of the original Metroid as a Virtual Console download. Sure, it’s a game that pretty much every self-respecting Metroid fan already has but, then again, those people probably bought the first-person adventures of Samus Aran the first time they came around too. It’s possible that the game might reach some people who don’t already own it or haven’t played it before, I suppose.

Not much, but at least it’s something.