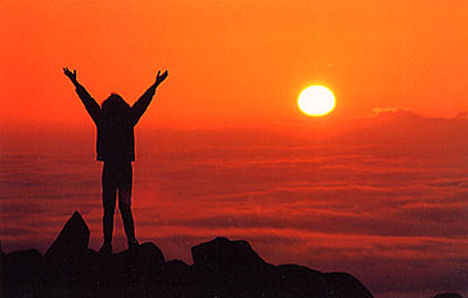 While everybody in Japan and America have been enjoying their “last-gen” rumble, we in Europe have had to do without. Obviously, this is understandable, because just like Smash Brothers, there is simply so much translation involved. You need to change “DualShock” on the boxes to “L’DualShock,” and that takes forever!

Sony claims the DualShock 3 is the “first choice for gamers,” which is funny, because up until now we’ve not had that choice. Fear not, however, for we have now been graced with a release date, and that date is July 4th.

How amusing: it’s the only time a British person has had a reason to celebrate Independence Day.

[Update: It seems likely that the July 4 release date is for the UK & Ireland only. Europe, however, should be enjoying the DS3 as soon as July 2. Good going!]