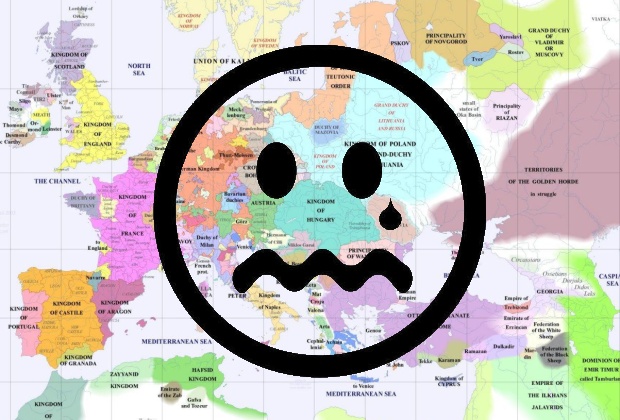 The 17-year-old German kid and his shooting rampage have kicked off an anti-videogames government movement in Europe. This school shooting that killed 16 has some tying the incident to videogames. For no good reason. Or worse, blaming horror films. It couldn’t have just been a messed up kid, right?

Translated articles linked to by GamePolitics give these highlights:

From Heise, about Germany:

The President of the German Foundation for Crime, Hans-Dieter Schwind, calls… for a total ban on violent computer games, and a further tightening of the arms law.

…European Parliament calls for common strategy is developed at EU level providing for “severe sanctions” for retailers who sell adult games to minors, or owners of Internet cafes that allow children to play games unsuitable for their age group…

My opinion on this may be unpopular, but I’d rather see tighter control on guns than on games, movies, and retailers.