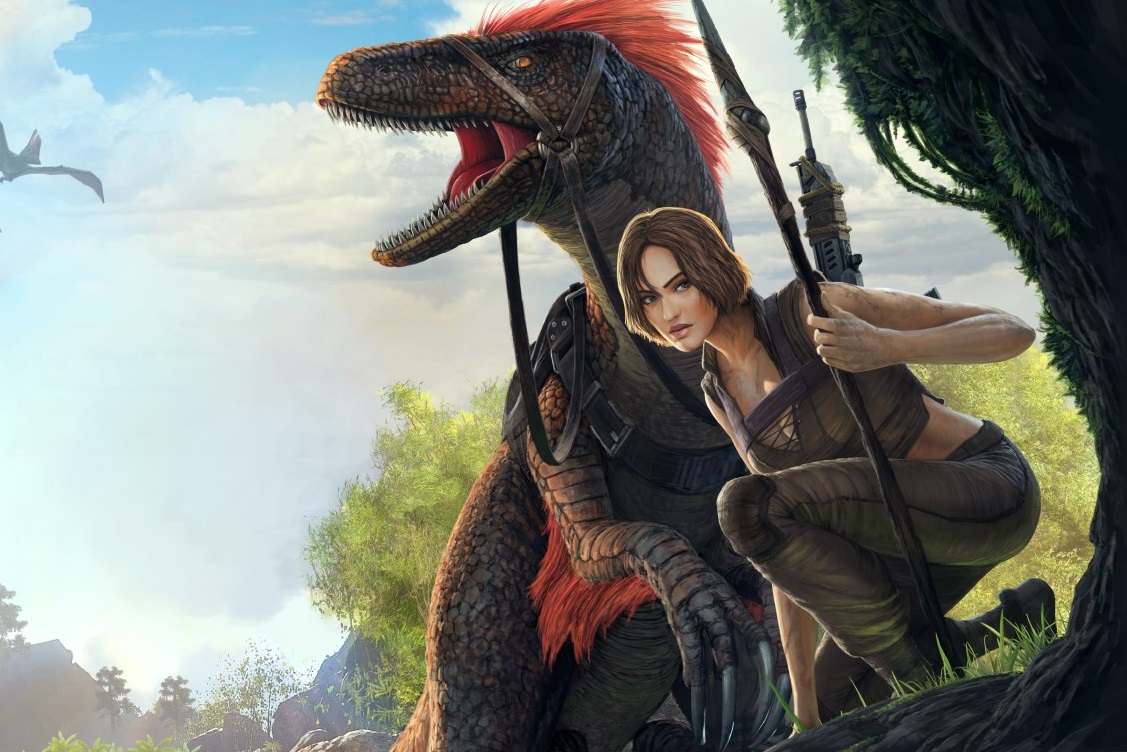 Epic Games Store has revealed the two new titles that it will be offering up gratis this week. As of Thursday, September 22, all EGS users will be able to download Studio Wildcard’s Ark: Survival Evolved and Asmodee Digital’s Gloomhaven completely free of charge.

Released for PC and consoles way back in 2017, Ark: Survival Evolved is — as its name denotes — a survival title set in an anachronistic prehistoric world. As a human outfitted with more modern technologies, players must build bases and habitats within a huge open world, gathering resources and increasing defenses while fending off attacks from rampaging packs of dinosaurs and potentially hostile human players. Players can also capture and tame dinosaurs for transport and guard duties.

Originally released for Steam Early Access back in 2015, developer Studio Wildcard has slowly built upon the original title in the ensuing years, adding more features, PvE modes, additional dinosaurs, and expansive new lands, objectives, and questlines. Ark: Survival Evolved would be ported to mobile and Nintendo Switch in 2018, and the Stadia platform in 2021.

Developed by Flaming Fowl Studios, Gloomhaven is a digital adaptation of the fantasy tabletop title of the same name. Set against the backdrop of the grim titular ‘berg, players guide packs of class-based mercenaries on quests and missions, utilizing their characters’ unique skills and abilities to overcome any opposition. The digital edition of Gloomhaven is, more or less, a direct adaptation of the tabletop game, following the same rules and objectives of its physical source.

Both Ark: Survival Evolved and Gloomhaven will be free on the Epic Games Store from September 22 until September 29.

Next week’s free games will be Runbow and The Drone Racing League.