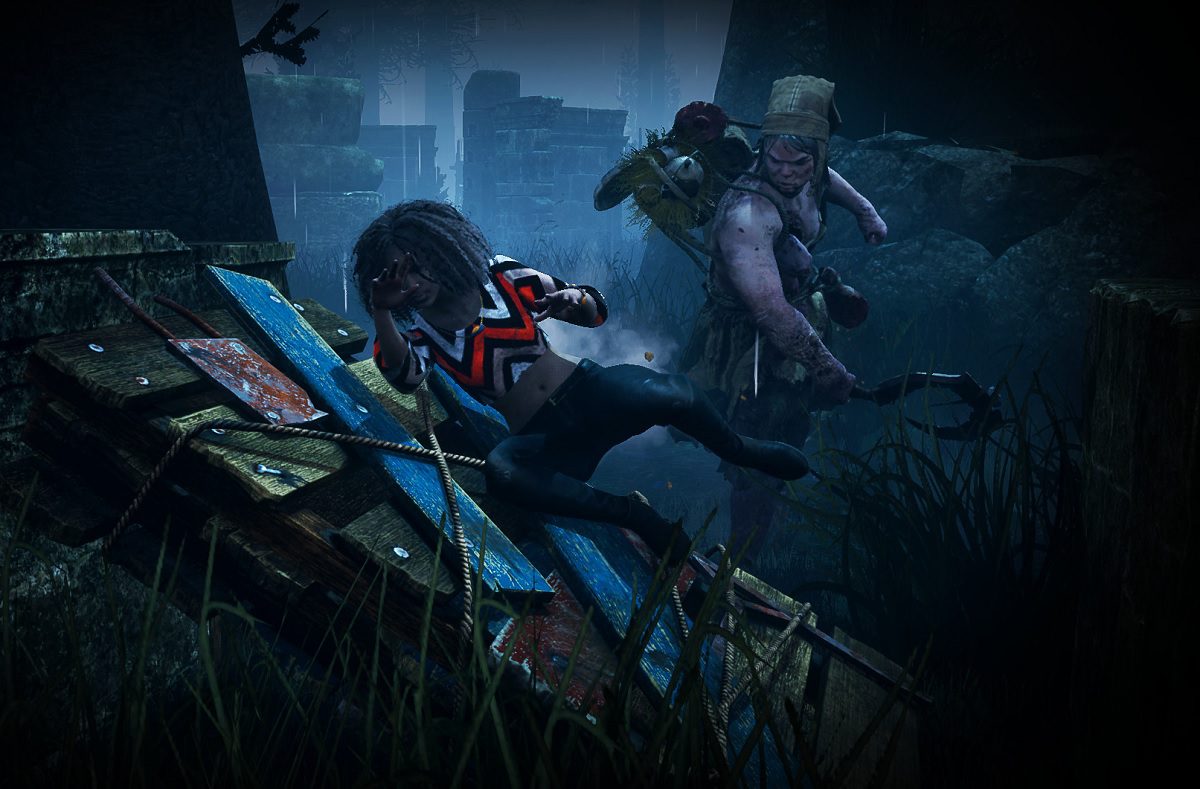 Creatures of the Night

[Update: It’s time to claim Dead by Daylight and while True: learn() for free on PC.]

Epic Games Store has announced the next titles being offered up for its users absolutely free of charge — as of today, EGS users will be able to bag themselves the bloodthirsty multiplayer horror title Dead by Daylight and, at the opposite end of the spectrum, the esoteric and stylistic puzzler while True: learn(). Strange bedfellows, indeed.

Developed by Bohemia Interactive and originally released back in 2016, Dead by Daylight is an asymmetrical multiplayer title that challenges a group of hapless survivors to use quick wits and adaptation to stay one step ahead of a vicious killer, played with gory glee by another lucky player. Available on a wide variety of platforms, Dead by Daylight has entertained its dedicated fanbase for many years, and has crossed over with a who’s who of legendary horror IPs, including Halloween, Saw, Hellraiser, The Texas Chain Saw Massacre, Stranger Things, Scream, The Evil Dead, Silent Hill, and many more — while also offering up its own rogues’ gallery of wild-eyed maniacs and steely-nerved survivors.

while True: learn() is a quiet and unassuming puzzler developed by Luden.io and released on PC and consoles in 2019. Themed around the concept of artificial intelligence, the player sits at the desk of a brilliant scientist with an even-more-brilliant cat companion. The goal of this super-science duo is to create a cat-to-human translation device, solving all manner of complex logic puzzles, tricky number networks, and building algorithms in order to cross the ultimate line of communication. As you progress, you will be rewarded with money with which to further your experiments and reward your feline friend. Interestingly, while True: learn() also offers an insight into the genuine science of A.I. systems. So there’s a little education in there. Don’t let that put you off!

Both Dead by Daylight and While True: learn() are claimable at the Epic Games Store until December 9, at which point next week’s offerings, Godfall: Challenger Edition and Prison Architect, will tag in.