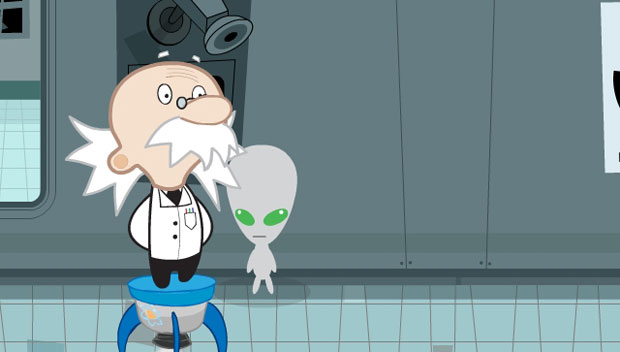 Gamerbytes is reporting that the title is set to hit the service in the next few weeks, with the official Twitter account of the game offering the vague “coming very soon.” The game has Professor Ivor Question putting players to the test, as he has them solving puzzles, memory games, and more in a series of fast-paced challenges. If you think you’re smarter than your friends, Encleverment Experiment allows for up to four players to compete in brainy battles.

For the record, I’m not okay with “encleverment” as a word. Because it’s not. I’m just saying.