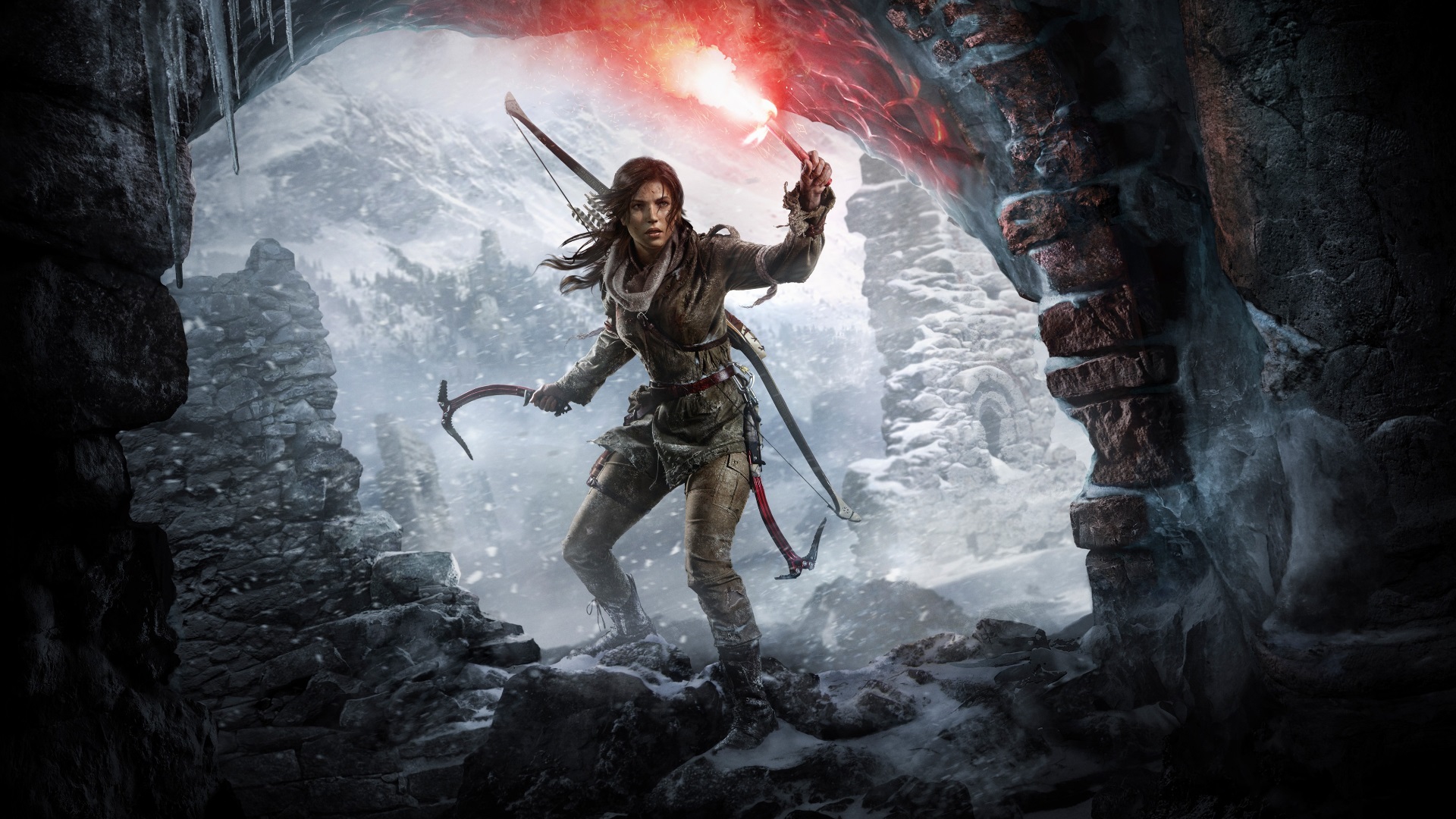 That last one will be getting a name change

Embracer’s acquisition was announced in May earlier this year, for a reported sum of around $300 million USD. Today, Embracer Group confirms that all conditions for the transaction, including regulatory approvals, have been fulfilled.

This purchase doesn’t just include the three studios, but several notable IPs that these studios have worked on. Those include Tomb Raider, Deus Ex, Thief, and The Legacy of Kain. However, Square Enix is still set to retain certain IPs.

In a post from the Crystal Dynamics social media account today, it’s confirmed that Square Enix Montreal will be renamed soon. More info is expected at a later date.

We continue to develop ground-breaking entertainment with beloved and original IPs & can't wait to show what we've been working on. pic.twitter.com/qTkGvf4zTL

A new group under Embracer

With all three studios under new ownership, it will be interesting to see what their future development plans are. Crystal Dynamics had announced it was working on the next Tomb Raider game, building it using Unreal Engine 5. Eidos Montreal is hot off Guardians of the Galaxy, a game that really took me by surprise. I’m personally hoping Tomb Raider hasn’t been affected too much by the change in ownership.

This locks in a pretty big acquisition for Embracer, though the group hasn’t been shy about picking up more purchases in the interim. Last week, Embracer announced a bevy of new acquisitions. They range from Tripwire and Limited Run Games to Lord of the Rings IP holder Middle-earth Enterprises. Alongside Gearbox, Aspyr, and more, that’s a lot of studios under the Embracer label these days.

In other acquisition news, the Sony-Bungie deal closed last month. And Microsoft, meanwhile, is working towards finalizing its purchase of Activision Blizzard.