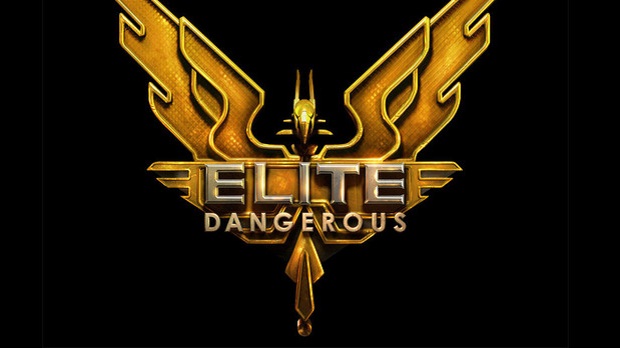 I would’ve gone with Elite: Dangerously

Before Star Citizen was announced, I had hoped that a developer would use Kickstarter to launch a space-sim game just like Elite. Well someone up above was listening as Elite creator David Braben has launched a Kickstarter for his successor to Elite entitled Elite: Dangerous.

Before your Kickstarter cynicism kicks in, Braben says on their campaign page that the game has suffered from a number of false starts and that using Kickstarter can reduce the budget needed for it to be made. But I wonder if there’s enough room for two big space sims in the near future?

I’m of two minds about this; on the positive side, I’d love another Elite game (hell, I even played the crap out of the NES version) and if this is the only way of seeing this happen is a Kickstarter, so be it. On the negative side, am I blinded by my childhood nostalgia? Are no publishers seeing the trends in PC gaming and not realizing that a well made space sim would be a good idea?