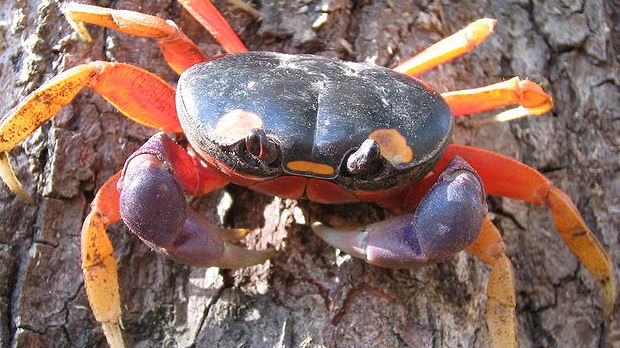 Electronic Arts seems to have a habit of criticizing console prices, and has once again voiced concern that the Xbox 360 and PlayStation 3 are a bit too costly. Speaking at the Goldman Sachs Technology and Internet Conference, chief financial officer Eric Brown said that prices were not in line with the last generation.

“I think pricing has not come down as much as we would have expected at this point in the cycle compared to the last,” he explained. “We do have a long way to go with respect to pricing. Last cycle, approximately 48 percent of PlayStation 2 units were sold at a price point of $149 or less. Clearly at $299 we’re nowhere near that price point.”

Of course, this generation is quite different from the last, and that’s something Brown also discussed: “It’s a possibility that we don’t see a sharp and distinct console transition like we’ve seen in the past. Today, we have two of the three consoles operating at full, high-definition and are running games at 60 frames a second. If you have a multi-billion capital investment to develop the next generation hardware, the question I would ask is, ‘If you were to produce that, what would you display it on?’ There’s really nothing in terms of broadly available consumer viewing technology other than 1080p televisions.

“You could upgrade in theory, but you wouldn’t get the obvious graphic benefit that we saw that drove the transitions in the prior cycle.”

Do you think prices are fine at the moment, or should another round of cuts be made?