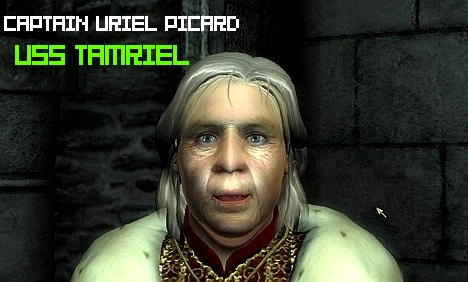 In a conversation with gamesindustry.biz, Bethesda publishing executive Paul Oughton said that a new Elder Scrolls title is likely in 2010 and that the company isn’t particularly interested in Wii development, despite the fact that the they have plans to work on a few “big titles” every year. His remark comes on the heels of the release of Fallout 3, a title that will probably bring Bethesda into the videogame world’s limelight.

At the moment we’ve got Fallout 3 for this year and potentially there’s a new Elder Scrolls title in 2010. At the moment we’re not that interested in the Wii. We’re going to stick to PS3, Xbox 360 and PC. We’ll continue to pursue three or four titles a year and go for big titles.

In regards to the Nintendo sentiment, Oughton backed up a bit and said that Nintendo has done a decent job at allowing developers to spit out a plethora of mini-games oriented titles. As for the next Elder Scrolls title, Oughton didn’t elaborate. But that doesn’t mean a boy can’t dream of horse armor, high fantasy, and deeply forested areas all over again, does it?