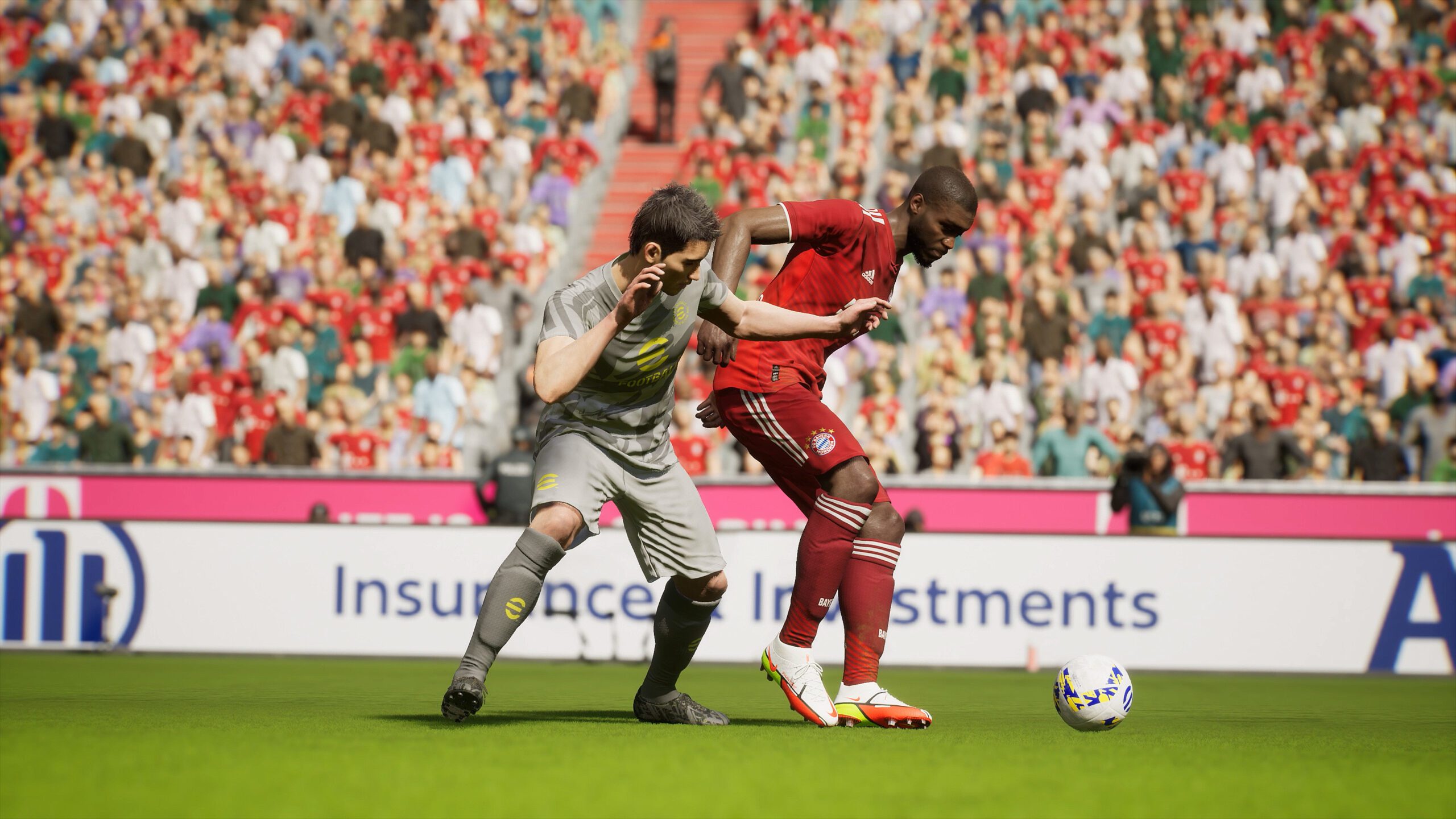 [Update: Konami has released a statement on the current state of eFootball 2022, acknowledging the feedback and graphical issues. “We are very sorry for the problems, and want to assure everyone we will take all concerns seriously and strive to improve the current situation,” the statement reads.

The company says it’s planning for an update in October, while receiving further opinions through questionnaires. Our original story follows.]

Today, Konami launched eFootball 2022, its new free-to-play football game that’s taking over from the PES series. And so far today, it’s having a rough go of it.

The moniker “eFootball‘ is meant to denote that this is a platform for updates, as Konami’s soccer efforts seem to be moving towards seasonal updates and a free-to-play model with premium options. But as the platform’s gone live for virtual football fans around the globe, there’s been some negative reactions.

Users have been posting some pretty wild and wacky screens, ranging from strange blurs and facial expressions to whatever this bizarre interaction is in the tweet below.

Konami: * drops #eFootball * https://t.co/5WwChBPHGC
Me: are you high?
Konami: pic.twitter.com/ALXCXovDxA

I need to share my favorite one that I found in the Steam community screenshots hub for eFootball 2022. Because honestly, it’s an intensely relatable screenshot. I feel seen by the video game in this moment. 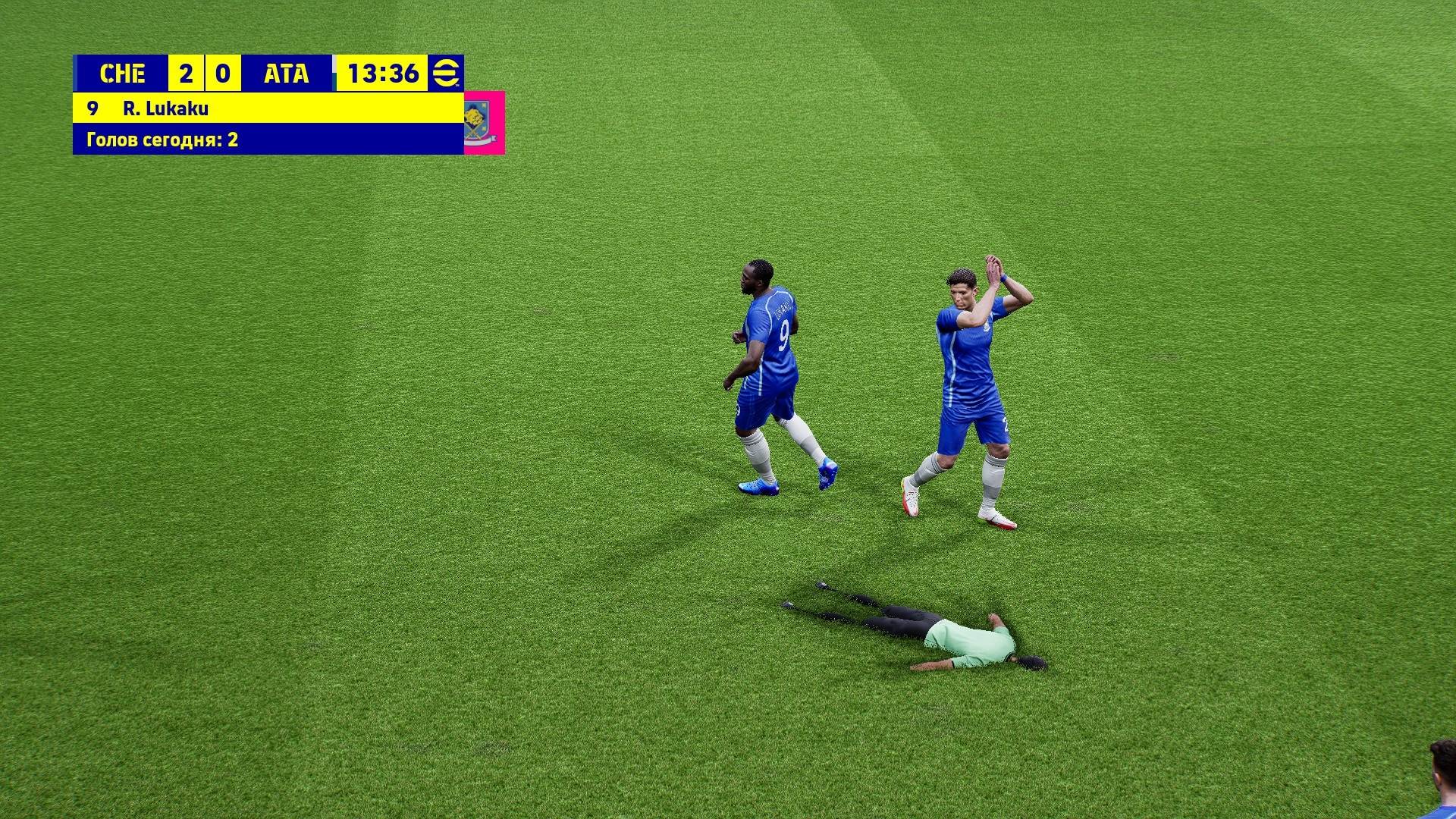 In motion, it’s also got some goofy stuff going on. Here is one player running like Naruto.

Thanks for kill my fav game @play_eFootball #efootball2022 here is a Video with Ansu Fati running like naruto pic.twitter.com/JQ2KRr2RwC

There are also plenty of pictures of strange-looking crowds and other odd interactions. Silly graphical stuff aside, there are some other complaints about the actual game itself amidst the flood of negative reviews piling up on Steam.

Early adopters complain of lacking content, fewer features, a sluggishness to gameplay, and unresponsive or poor A.I. interactions. Content creators are already venting their frustrations on social media about the state of it thus far.

Konami has indicated that this is a platform, meant to evolve over time, and that features will be rolling out in the future, with its first major update scheduled for this Fall. What’s unclear is whether the fans will stick around to see whether these updates can deliver what they want from eFootball.

If you’d like to have a look for yourself, eFootball 2022 is live and free-to-play on PlayStation and Xbox consoles, as well as PC.

Happy Thanksgiving! What are you thankful for this year in video games?