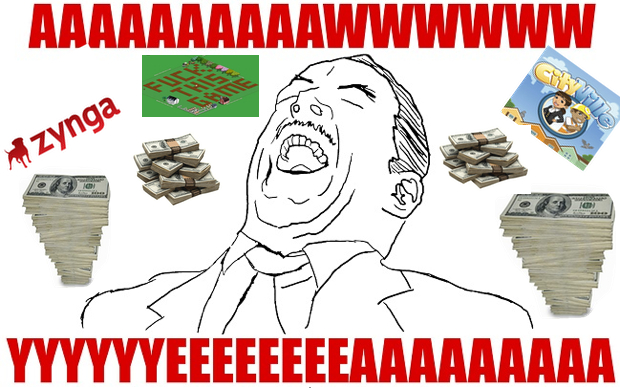 You can try to imagine Schappert’s motivations. Electronic Arts’ chief operating officer quit the company yesterday, and according to Reuters‘ source he is making the move to the social gaming world. And probably to lots and lots of money.

Schappert was at Microsoft for a bit, but came to EA in 2009 like a boss. As a boss. When he started he looked back fondly at his old days at EA where he worked as a software engineer on EA Sporst titles back in 1991, says GI. The fond feeling only lasted 22 months, I guess.

His role at Zynga has not yet been confirmed, but it is thought that he will take a senior role at the company.