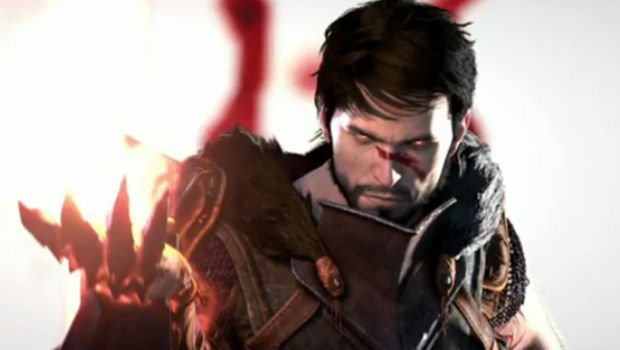 Electronic Arts has landed itself in hot water with PC gamers after failing to disclose the digital rights management snuck onto Dragon Age II. The disc-based version of the game contains notorious SecuROM DRM — a controversial bit of software that invites itself onto your PC and is regarded by gamers as glorified malware.

The worst part is that Electronic Arts does not inform gamers about the DRM anywhere — there’s no warning on the game’s packaging or website, and it’s suspiciously absent from the EULA. Consumer rights advocate “Reclaim Your Game” has been emailing subscribers to warn them of EA’s shenanigans, which violates a court order demanding it disclose all instances of SecuROM in its games.

Add in the general hatred PC gamers have had for the sequel, and the possibility of one gamer being banned from BioWare’s forums and subsequently unable to boot up his copy of the game, and you’ve got a bad PR recipe.

Our review of Dragon Age II is still coming. In the meantime … what the Hell, EA?