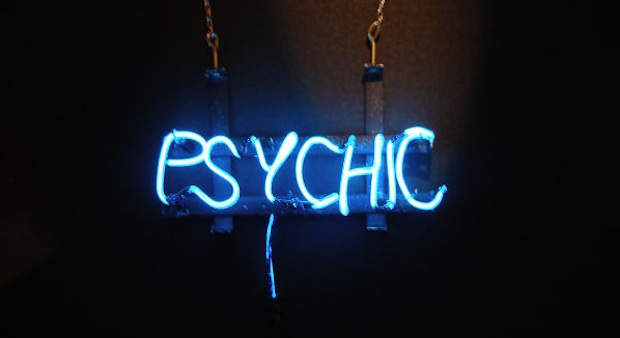 Bold, aren’t you? EA Partners’ David DeMartini said at gamescom that Crysis 2 will be hot. He just knows it.

“It’s going to be another 90 rated game from Crytek,” he said.

“I can say there’s an entire team that’s working on multiplayer alone for that game in England, so you can imagine how strong it will be.”

And they just showed some multiplayer at the gamescom demonstration. There’s more to come, DeMartini promises. ” There’s a lot of information that will be forthcoming with regards to the depth, the number of multiplayer modes and the maps.”

I’m not doubting that Crysis 2 is going to be a good game, but you can’t just get out there and say it’s going to be a 90-something game. That’s like a challenge to some game reviewers!