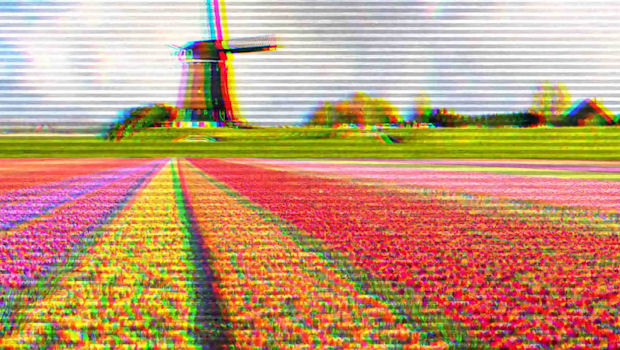 [Update: Current theories suggest that this is either a promotion for The Dark Knight Rises or chewing gum. If I’d have known that at the time, I’d have shoved the envelope in the face of that polite young Asian lady.]

During the last day of E3, I was handed a black envelope sealed with a “Confidential” sticker by a polite young Asian lady. As with all the stuff I get given to me, I was too nice to refuse and thus hastily crammed it into my bag. I finally opened it this morning.

Contained inside was a weird optical slider thing that, when used properly, displayed the website address, TestSubjectsNeeded.com. On the back was an image of a wasp-like insects with its wings flapping.

The site itself puts the user through a series of tests to determine their fitness for some mysterious experiment. It’s also full of oddball, flashing imagery. It seems to be the start of an Augmented Reality publicity stunt for some type of game, but the game in question is yet to be revealed.