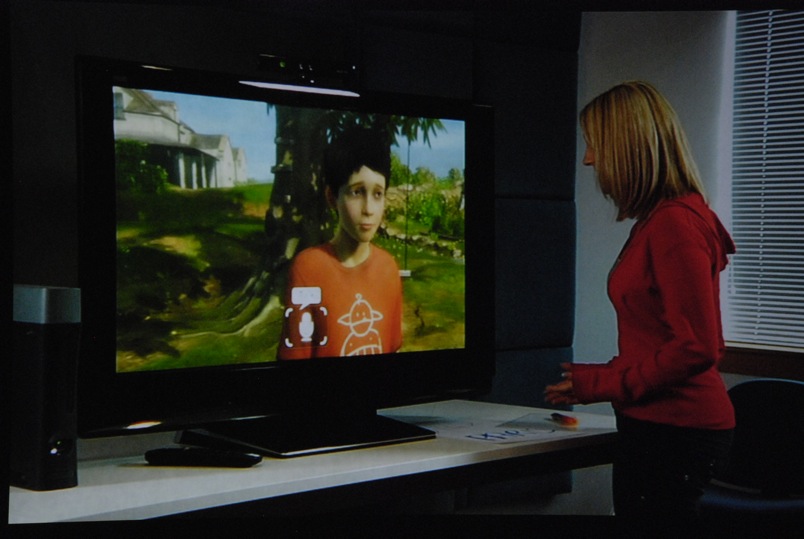 Peter Molyneux knows that we’re a savage group of people. We kick children, shout obscenities, and curb-stomp puppies on a daily basis. So, not surprisingly, within moments of Lionhead Studio’s Milo project being unveiled, many of us has inappropriate thoughts about what we could possibly do with Milo.

Well, Mr. Molyneux, that sounds like a challenge. So, you don’t want to give us the option of locking Milo in a room and leaving him to die, but we can still introduce him to our pet snake. Plus, you know somehow, Japan is going to do something inappropriate with this technology. Sure, it might not be with Milo, but it might be with Kate, whoever she might be — the full title of the game is Milo and Kate, by the way.