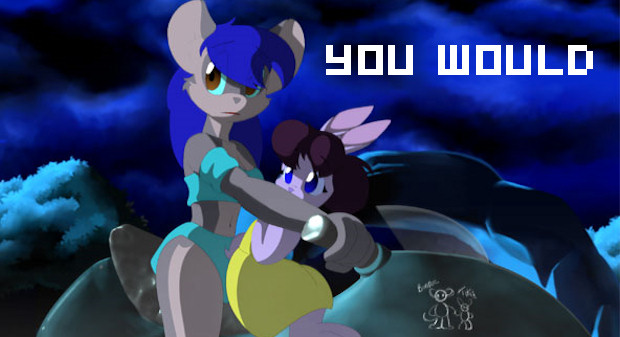 Elysian Tail: Dust is an XNA-developed game by Dean Dodrill that is currently in its Pre-Alpha phase. There are two very interesting things about this particular title. First of all, it looks absolutely stunning, and even in its early stages, appears to look better than anything that has ever gone before on XNA. Second of all, it’s sort of a furry game.

Dean Dodrill is notable enough to appear on a Furry Wiki, where he is credited as an animator for the Jazz Jackrabbit series. Dust appears to be based on a film that he has been working on for quite some time. Despite the fact that furries will be all over this thing, it doesn’t look like Dodrill himself subscribes to the Yiff lifestyle, so I think his game wll be safe for human consumption.

That’s a good thing, too, because it looks absolutely gorgeous and the gameplay appears to be incredibly promising. Check out a video after the jump and try to tell me that if this was released on the Community Games Channel, you wouldn’t consider buying it. You’d be a liar.