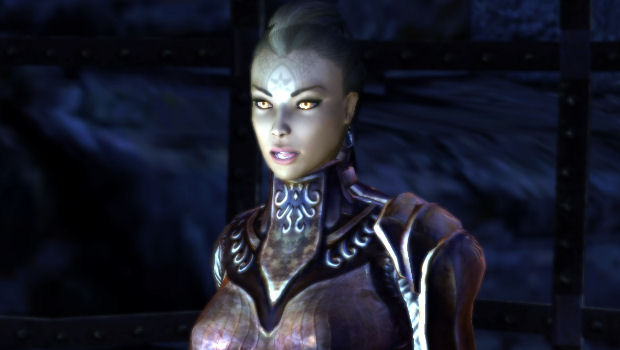 Dungeon Siege III is getting a demo and it’s coming fairly soon. How soon, exactly? Well, read this article and find out, you silly sod!

The first system to get the demo will be the Xbox 360 on May 31. The PS3 and PC will have to wait a week, unleashing the demo on June 7. That’s slap-bang in the middle of E3. Always makes me think a publisher’s trying to hide something when it pulls an E3 release.

In any case, I’m looking forward to checking the thing out. Looks like I better plug for the 360 version.