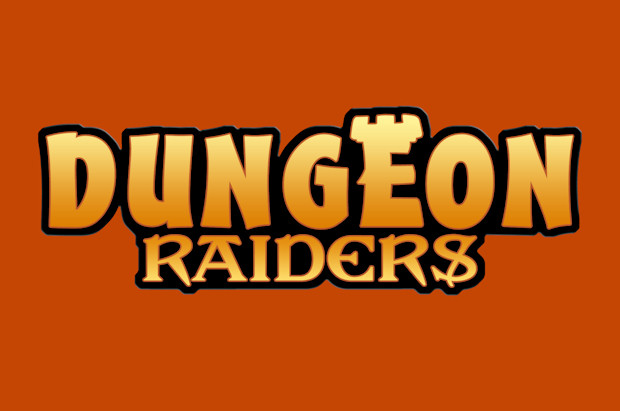 I’m always looking for a good DS adventure, and today Cyanide looks set to answer the call with Dungeon Raiders, a new Cel-shaded dungeon crawler with a sense of humor and the promise of puzzles specifically designed around the DS’ unique functions.

The game puts you in charge of three characters — movie-loving wizard Glandalf, rubbish thief Luigi and dullard executioner Extermino. They’ll delve into “huge” dungeons that range from pirate caves to Egyptian pyramids and Dracula’s castle. It sounds like it has a lot of potential, and the visuals are pretty quirky and endearing.

Coming from the team responsible for the hot-looking Blood Bowl, this is definitely a game that has potential. I look forward to hearing more about Dungeon Raiders in the near future.

Cyanide and Focus Home Interactive are proud the announce the upcoming release of Dungeon Raiders on Nintendo DS™, a new fun and crazy action/adventure game in which you control a team of unlikely heroes with suspicious biography to undertake the maddest quest ever! On this occasion, we are pleased to offer exclusively the first set of screenshots from this fun and humorous action and adventure game.

Play a delirious trio: Glandalf, the cinema loving wizard, Luigi, the failed thief, and Extermino, the executioner who thinks with his axe rather than his head! Visit the huge dungeons scattered with countless traps, repel the onslaught of hundreds of wild creatures haunting the place and determined to stand in your way, and solve dozens of riddles and puzzles. From the Pirates caves to the heart of the Egyptian pyramids, through the corridors of the Dracula’s castle, Dungeon Raiders will carry you into the world’s craziest places through the most delirious quest.

With a gameplay specifically conceived and designed for the Nintendo DS, using the functionality of the touch screen, the stylus and the microphone to activate mechanisms, avoid pitfalls and crush your enemies! The clever spell system is a major support to overcome the puzzles and monsters awaiting you at every corner of the numerous dungeons that you’ll visit. Quickly draw magical symbols with the stylus on the screen of your Nintendo DS ™ and use your spells in action! From the Toilet Plunger to Telekinesis and Speed Fart to Duplication, there are many more or less serious spells to unlock over the levels that you will enable you to fulfill this crazy quest!

Dungeon Raiders will be released on Nintendo DS™ in Summer 2009