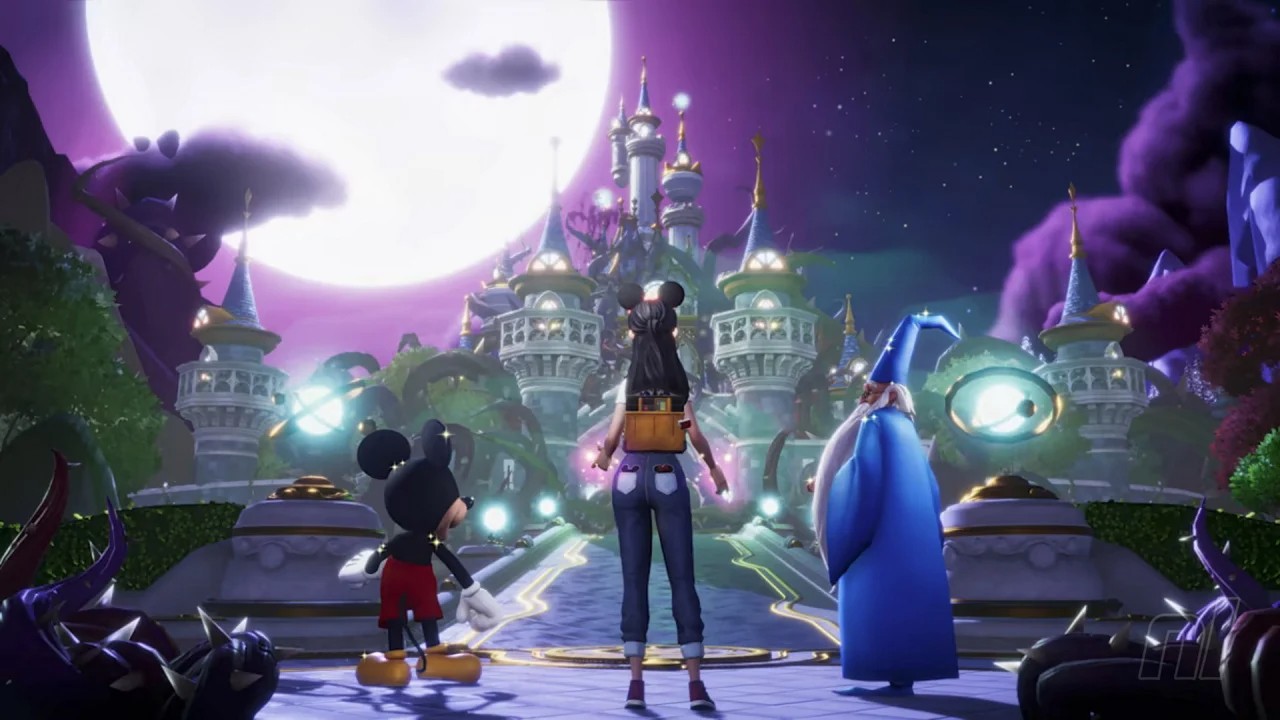 Dreamlight Valley: where all of our dreams come true

If you’re a fan of farming/community sims, there is no shortage of awesome new games to try. One of them is Dreamlight Valley, Disney’s answer to the Stardew Valley-inspired craze. In the game, you play as a character who finds themselves in a magical land in ruins after an event known as “The Forgetting” — which is just as ominous as it sounds. Players are tasked with ridding the land of the insidious night thorns, as well as doing the usual fare for these kinds of games: farming, fishing, cooking, mining, digging, and filling requests for the townspeople (who also happen to be beloved Disney characters).

The siren song of another cozy simulator game is enough to draw out gamers in droves, but add on the juggernaut that is the Disney brand? Yeah, it’s no surprise that this game is seeing the success that it is. So much success, in fact, that Dreamlight Valley has managed to accrue over a million players only ten short days after its release.

Dreamlight Valley was developed by Gameloft, which has been notable in the mobile market for decades. This certainly isn’t their first wider release for consoles, but I think it’s fair to say that this is the studio’s most notable release so far.

I’d consider myself to be a casual Disney fan, but this is a game I certainly can’t wait to try for myself. The idea of seeing a bunch of my favorite characters in a game genre I already go out of my way to play as much as possible, well, that’s just something I can’t resist.

From the classic characters like Mickey and Donald all the way up to new characters like Elsa and Moana, the roster is pretty stacked. All I had to hear was that the Tangled characters were included to know I was on board.