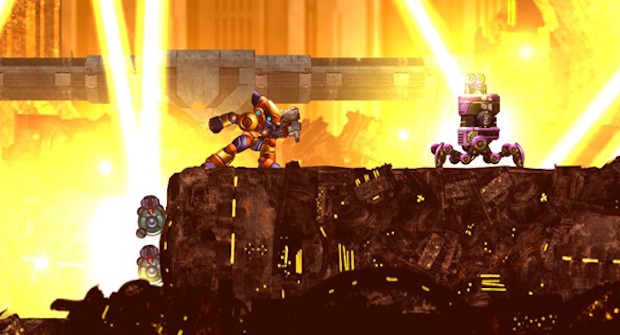 Can you make games. You should enter Microsoft’s Dream.Build.Play contest if you can. Winners will get their part of $75,000 in prize money as well as the chance to make an Xbox Live Arcade game.

Once you register, make your game in XNA Game Studio, and submit it before June 14th, you’ll be eligible to win part of that cash. The grand prize is $40,000, but even beyond this money there’s potential fame. Previous winners, including Beat Hazard, CarneyVale Showtime and Weapon of Choice have become top sellers on Xbox LIVE Indie Games. Microsoft also reminds that several finalists from previous contests received Xbox LIVE Arcade contracts, including 2009’s winner, Dust: An Elysian Tail.

You gonna make something? I would if I could.