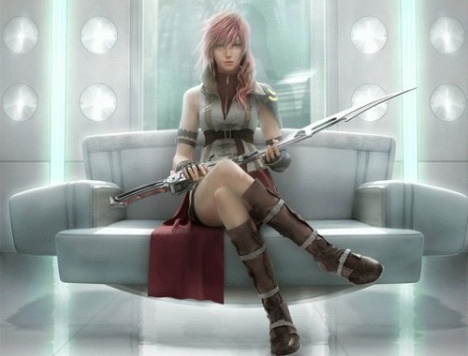 I wasn’t too irked by the news yesterday that Dragon Quest IX would be delayed due to crippling bugs — after all, I wasn’t expecting to see the game until late this year anyway, but Kotaku is reporting that the delay may affect the time frame of Final Fantasy XIII, and that’s something that does disturb me.

“The next term’s schedule hasn’t been fixed yet. Presently, I cannot say what kind of effect we will experience from moving the Dragon Quest IX launch from March to July. I cannot say there won’t be an effect.”

Wada also told Japanese news site IT Media that there was a possibility that the Dragon Quest IX delay could effect Final Fantasy XIII. After seeing the most recent trailer, I went from not paying too much attention to a salivating, quivering junkie in need of a fix, so this is very unpleasant news to me, but considering it hasn’t been confirmed yet I guess I’ll save my upset until Square says it’s for sure.