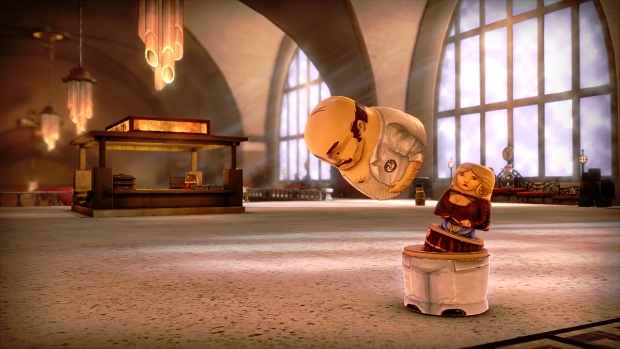 Double Fine’s Russian doll-themed Stacking was, for the most part, well received among both players and critics alike. It launched back in February of this year on Xbox LIVE Arcade and PlayStation Network, but a PC version was absent. That made some fans and their PCs sad.

That’s all about to change though, because Stacking‘s developers have decided to go ahead and announce that they’re going to launch their adventure/puzzler title on Steam sometime in Spring 2012. To help sweeten the $14.99 price tag, said version of Stacking will come with The Lost Hobo King DLC for free.

So, PC people, has Stacking got your attention (and possibly money)?