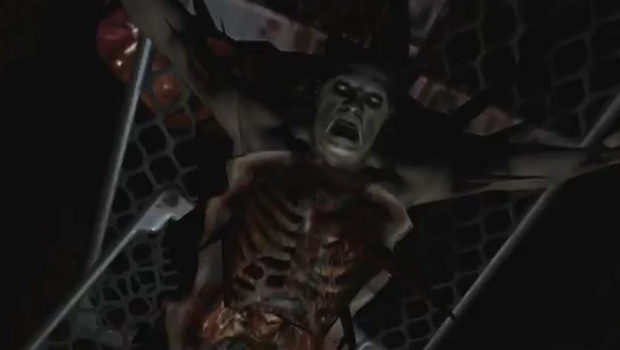 Bethesda has announced a remastered version of id Software’s DOOM 3, due to release on the PC, Xbox 360 and PlayStation 3. DOOM 3: BFG Edition will feature both the original game and its Resurrection of Evil expansion pack, alongside “hours” of new content.

Seven new levels, collected under the umbrella of The Lost Mission, are going to be bundled in, while the main game will be subject to new graphical upgrades, a better checkpoint system, and an armor-mounted flashlight to make seeing and shooting a bit more convenient.

As if that wasn’t enough, both DOOM and DOOM 2 are being tossed in as well. Nice!

It had its problems, but I adore DOOM 3. It’s one of the few games I find legitimately scary, and I’m really excited by a remastered version, especially with the extras it’s containing. You can definitely count me in for this. It’ll be available this Fall.