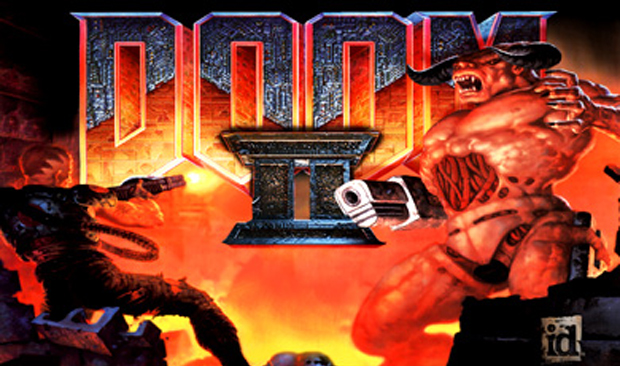 Doom has long been available for download on 360 consoles. On the floor at Quakecon, people have been seeing that the classic game’s sequel is going to receive similar treatment. id hasn’t made the official announcement as of the time of this writing, but it looks to only be a matter of time before Doom II hits the Live Arcade service.

People who purchase the game on XBLA will be getting an entirely new episode to play and there will be four-player splitscreen play in addition to an online multiplayer component.

When originally released in 1994, Doom II did not have any startling changes to the formula, using the same graphics and really only adding some new enemy types to populate the campaign and a double-barreled shotgun. It was, however, a nice refinement on the original and is the better game in my opinion. I skipped out on the original Doom, but I’m liable to pick this one up. How about you?