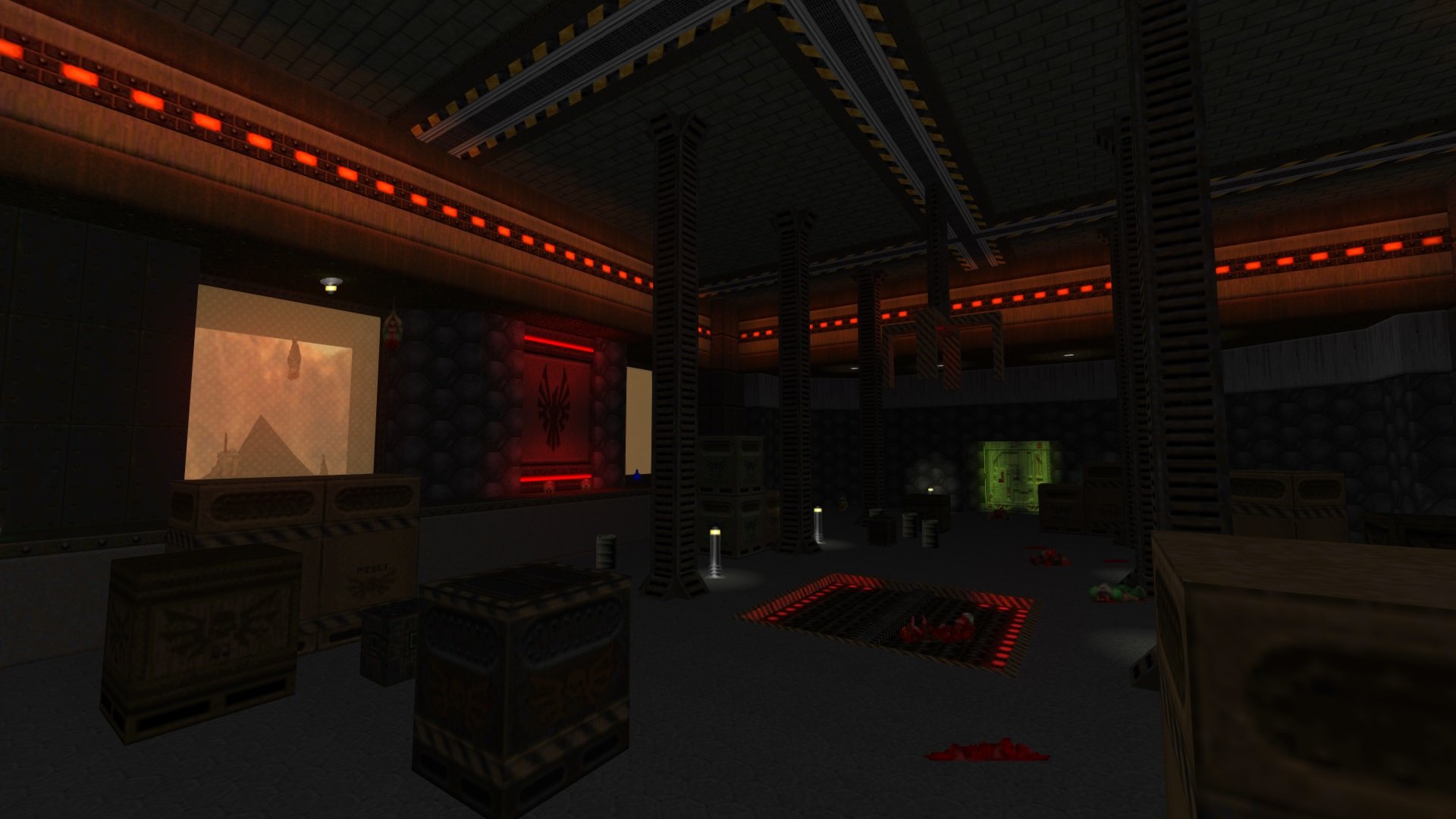 Annie are you okay?

I’m honestly shocked at how popular id Software’s perennial classic Doom has been. While work is currently underway on a sequel to 2016’s Doom, fans are still passionately making map packs and add-ons for the original games that put id Software on the map. Not content to let that passion die, modder SergeJkn has just released a brand new mod titled “Annie” unto the world. Coming out after 12 years in development, the first of four episodes can now be downloaded for your enjoyment.

The mod gets its title from the storyline contained within its levels. The UAC (United Aerospace Corporation) has captured a Spider Mastermind named Annie and is attempting to re-engineer her to fight for them. I’m pretty sure you can guess what happens next, as this is a Doom mod after all. The official description reads, “As the only surviving member of your squad, you made your way into the nearest complex, hell-bent on shutting down the entire installation and facing the biggest threat that mankind has ever known…”

“Annie” comes to life thanks to the GZDoom source port. This allows for a lot of complex graphical elements that are impossible on the original Doom engine. Many newer mods (such as Brutal Doom) make use of this and push id’s classic beyond what was ever capable in the ’90s. Even without running on the original code, I’m still blown away by the fact that Doom is getting new mods in 2018.

There isn’t a timeframe for the remaining three episodes, but I doubt we’ll need to wait another 12 years for them. Even if we do, getting some more Doom action is never a bad thing.