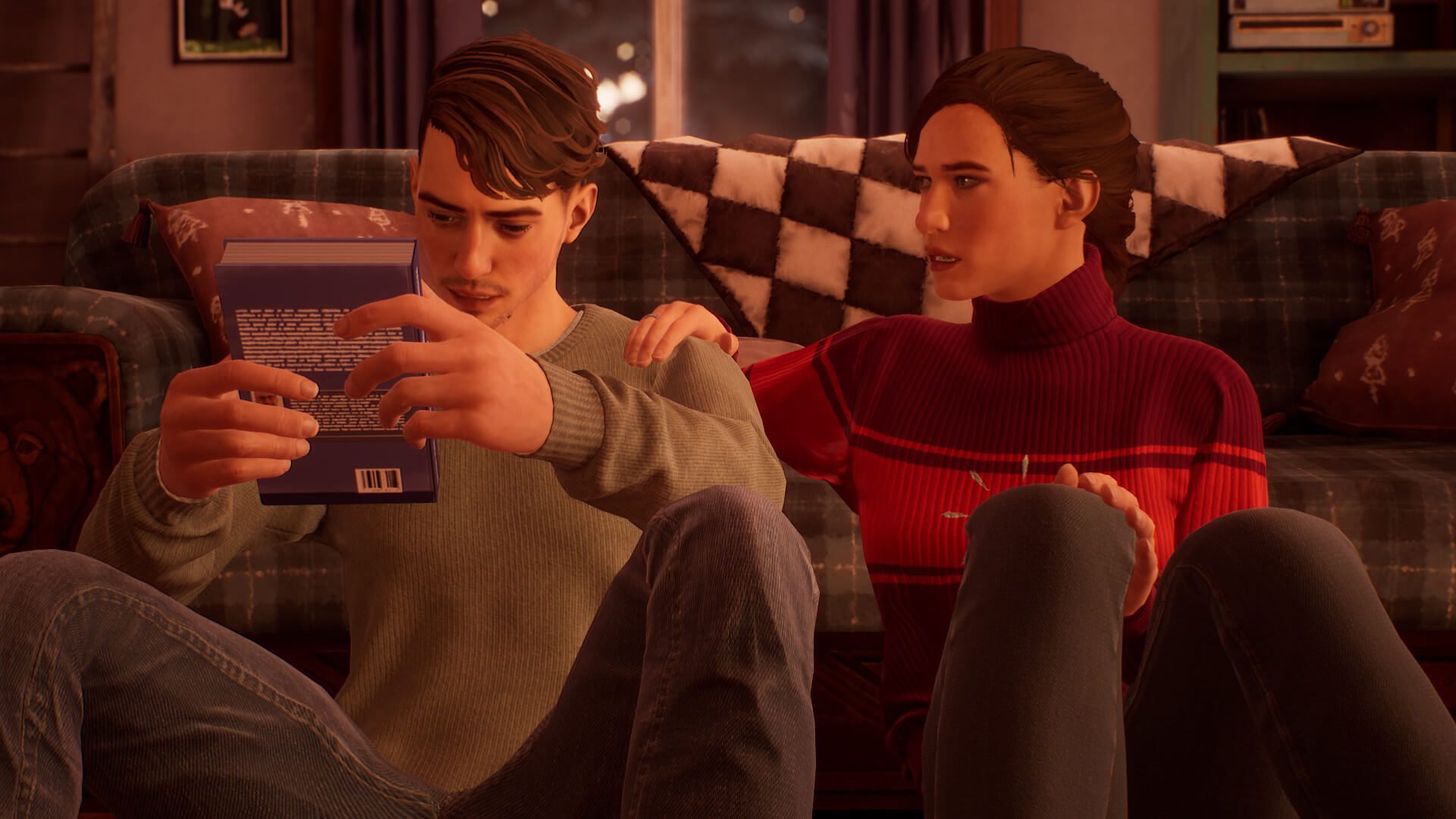 European game developer Dontnod Entertainment has announced that it will introduce permanent “work-from-home” options for its workforce. The developer — whose releases include Tell Me Why, Vampyr, and Life is Strange 2 — will offer its employees a variety of options with which to balance their time spent working either at home or in Dontnod’s Paris and Montreal studios. Employees who choose office-based work will still be allocated several work-from-home days.

Many workplaces were pushed into work-from-home scenarios due to the onset of the ongoing COVID-19 pandemic. While a lot of workplaces have since returned to pre-pandemic formats, many employers found that the shift resulted in a similarly (or more) efficient workplace, with the added bonus of offering better mental health and less travel stress for those who preferred the home environment. Dontnod is the latest company to consider these alternative working options as the business world struggles to regain a sense of balance and normalcy in the pandemic’s second year.

“As a human-oriented company, it was the obvious choice to accelerate the implementation of the Fully Remote Organization (FROG) scheme, initially conceptualized before the health crisis began,” said the studios in a press release. “A referendum was held internally in October 2020 to gather feedback on FROG, which was favored by 87% of Dontnodians.”

“Keeping a social link is essential in times of extended teleworking and remains a real challenge today for a studio of more than 250 employees. The well-being of our employees is and has always been paramount, and FROG empowers all team members to work in the best possible conditions for them, according to their lifestyles and ways of working.”

An added bonus from Dontnod’s new initiative comes in the form of remote staff applications, allowing the studio to widen its scope of possible employees, rather than just limiting them to the areas immediately surrounding the studio.