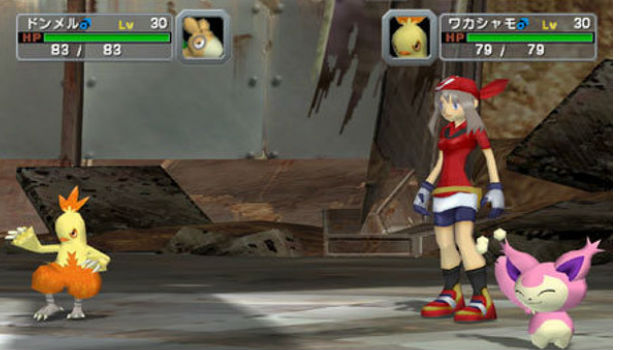 Growing up, Pokemon Stadium was always a source of contention. Some fans loved the idea of seeing their Pokemon in the tournament based setting, battling it out on the big screen. Others said “what’s the point, you can just battle on your device.” Whatever side of the fence you’re on, it looks like there won’t be a new iteration of the subfranchise anytime soon.

Speaking to US Gamer on the topic of a new Stadium, Game Freak’s Junichi Masuda stated, “We really want to excite people and surprise them with new things they weren’t expecting. The original games, of course, were 2D and in black and white, and seeing them in 3D was a stark contrast… it was kind of a huge surprise for players. Nowadays, the Pokémon are already in 3D, and I’m not sure that better graphics would be quite as impactful or impressive. So in order to come back to the Stadium series, I think we’d need to have some sort of new invention to justify it.”

Personally, I’d rather see a new Pokemon Snap on the Wii U. Strike while the iron (and the built-in camera peripheral) is hot, Nintendo!