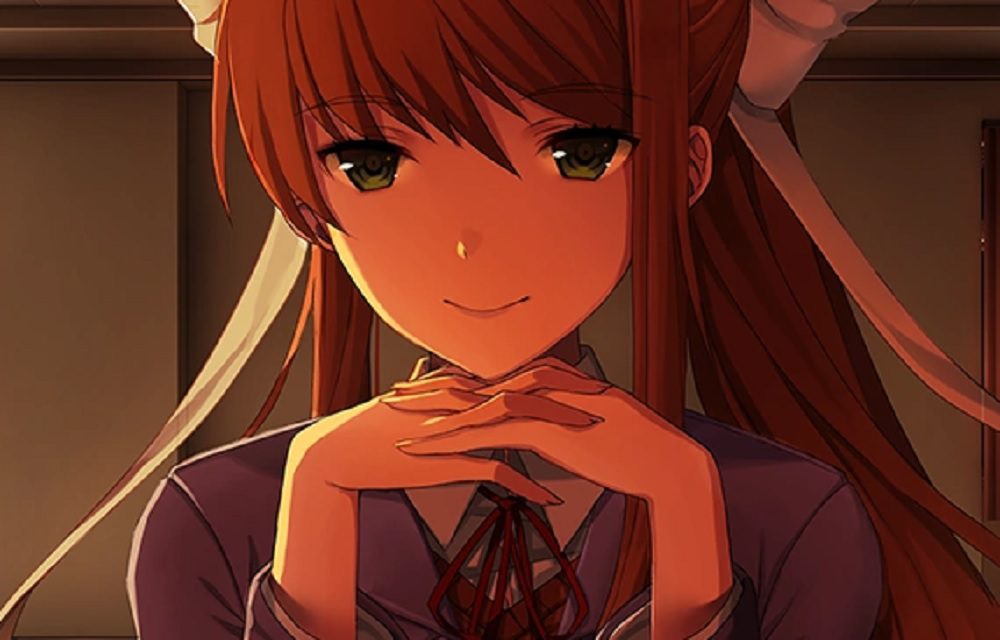 Don’t worry, Monika will wait for you

[Update: Serenity Forge has announced that the physical edition of Doki Doki Literature Club Plus has been further delayed. It will now arrive in NA on PS4, PS5, and Nintendo Switch on October 8.]

Publisher Serenity Forge has announced that the physical edition of the remaster Doki Doki Literature Club Plus has been delayed and will no longer meet its North American August release date. It will now be made available on PS4, PS5, and Nintendo Switch on September 21.

“Unfortunately, we have encountered unforeseen delays with manufacturing and shipping as a result of COVID-19, requiring us to delay the physical release of Doki Doki Literature Club Plus to September 21,” said Serenity Forge in a press release. “We understand your excitement and are working around the clock with our manufacturers across the globe to bring you the highest quality and most meaningful product possible. We appreciate your dedication, patience, and continued support.”

Available digitally on PC and consoles right night, Doki Doki Literature Club Plus is an expanded edition of the notorious anime visual novel that sees the player join an all-girl fan fiction group… with sexy results. This new edition of the 2017 release features six additional side stories, a full HD upgrade, a music player complete with an expanded soundtrack, and over 100 unlockable images, making it the definitive edition of Dan Salvato’s reality-smashing classic.

While you wait for the delayed physical ed, check out the adorable Nendoroid of your favorite Doki Doki girl, Monika.