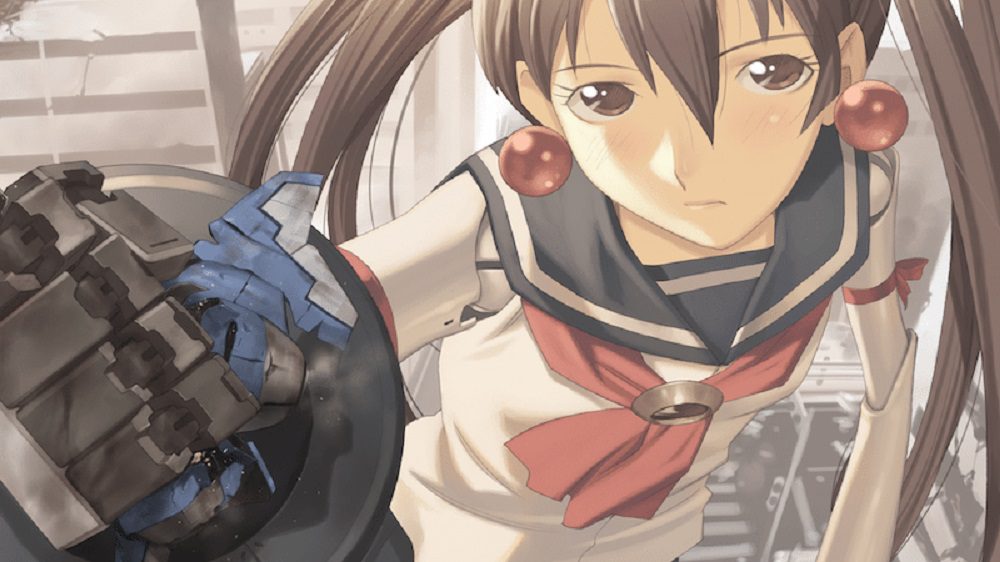 One of the most popular, most enduring franchises in the shmup genre is preparing to make a comeback next week, as publisher Live Wire has announced that DoDonPachi Resurrection will blast off, November 25, on Nintendo Switch.

Originally hitting Japanese arcades in 2008, DoDonPachi Resurrection, (or DoDonPachi Daifukkatsu), is the fifth mainline release in Cave’s extraordinary space shooter series. The wacky, way-out storyline this time around sees the pilots of the DonPachi Corp. forced to take to the skies once again, investigating a dangerous anomaly that appears to be manifesting itself as an electronic parasite, playing havoc with the planet’s technology. Who is behind the threat? And what does it have to do with the DonPachi Corp.’s victory in the Blissful Death Wars.

Only about 50,000 presses of the fire button stand between you and the truth…

Previously available on PC and Xbox 360, DoDonPachi Resurrection features three distinct models of vessel, with which to take on huge waves of enemy attackers and their respective boss commanders, all painted in the hyperactive visuals and intense, electronic ‘choons that are a staple of the DoDonPachi franchise. The new Switch port will include the original game in its entirety, along with special “Novice” and “Arrangement” modes and a variety of screen options, including the all-important orientation mode with which to recreate the shmup genre’s vertical-screen arcade cabinets.

DoDonPachi Resurrection will launch November 23 as a Nintendo Switch digital release, priced at around $20. It is available right now on PC via Steam, you can check out Chris Carter’s review of that superb edition right here.