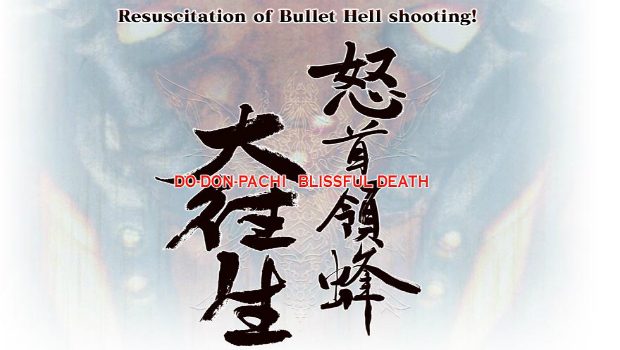 The fourth game in Cave’s classic shoot ’em up series DoDonPachi will be ready to download on an iOS device near you on February 9th for $4.99. In the West, the original title “Dai Ou Jou” will be known as its rough translation — “Blissful Death“.

This entry to the series brings a new mechanic that encourages players to chain combos and collect bee tokens in order to earn hyper items, which make your ship impervious to damage and increase your effectiveness in combat. Oh, and it’ll still have plenty of that bullet hell goodness we all know and love.

The Cave World website is reporting that the game will not run on 3GS hardware, which would force you to obtain an iPhone 4 or 4S to play it. Because of this, in tandem with the allegation that Cave is rushing these ports out too quickly, lot of people are knocking on Cave’s business practices as of late. Personally, I know Cave has limited resources, and honestly, I’d settle for an iOS port over importing the game used for close to $100, but that’s just me.