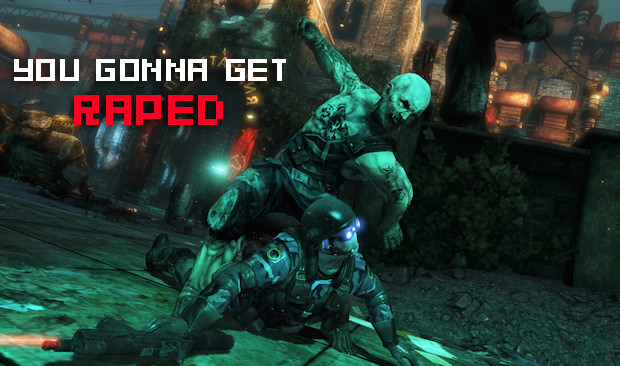 Wolfenstein is out, Modern Warfare 2 is preparing for the hype campaign of a lifetime. Buried in between these games is Singularity, Activision’s third FPS that hasn’t been getting quite as much press. Now that Wolfenstein is finished and reviewed, I can give this game a bit more attention, which is good because the screenshots are making it look quite freaky indeed.

Some of these screens may be familiar to you, some are new. You probably won’t be able to tell the difference anyway. Nevertheless, I am going to cross my fingers for this game. Wolfenstein proved that Raven Software still has what it takes to produce a decent, fun shooter and the game itself appears very cool indeed, even if it steals from Half-Life 2.

Who’s been following this one, and how pumped are you for it?