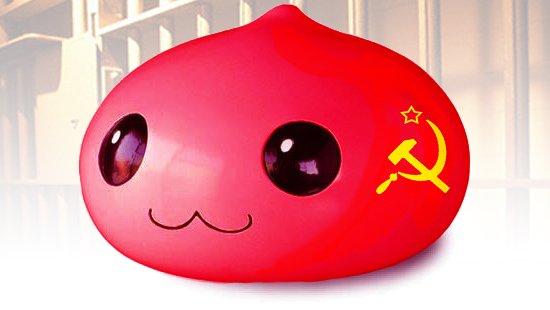 Seriously, don’t do it. The KGB will find you, and they will break your legs before sending you to jail for three years for tampering with Ragnarok Online‘s original code.

Ok, maybe OSP International isn’t reporting the guy’s broken legs, but I’m pretty sure we can take that as a given. More importantly, how did RO, that cheeky Korean MMO that continues to keep every country east of the U.S. in its spritey clutches, get connected to the Russian mafia?

Sweeping, ethnocentric generalizations and non sequiturs aside, Moscow native Valentin Kiseliov faces up to 3 years in a gulag for violating Russian copyright law — specifically, article 145, part 3, paragraph ‘in’. GRAVITY, RO‘s publisher is accusing Comrade Kaseliov of using official code to emulate an RO server. Kiseliov claims, in turn, that he wrote all of the code from scratch, and that he really would like for someone to apologize for shattering his tibia.

But seriously, any country that uses prepositions as section markers in their penal code has way bigger problems than some guy’s emulator.

Editor’s note: I pride myself on having been able to avoid all “In Soviet Russia … ” jokes, and I didn’t name-drop Friedrich Engels. Not even one, single time.

[Big ol’ thanks to Buck F1tches, who isn’t nearly as misogynistic as his name, and to the lovely Beedog Studios for its fine, fine artwork.]