The player will remember that

I am super excited to introduce Story Beat, a new weekly column about anything and everything that has to do with storytelling in games. I started my journey into games because I was so passionate about the stories they can tell, so I look forward to sharing my thoughts, critiques, and analyses with you all.

Beware of spoilers for the end of the first Life is Strange game. If you haven’t played it by now, that’s on you.

Far and away, the most common critique I hear of games with choice-based stories is that “my choices didn’t matter at all.” While I’ve heard complaints that range from “there weren’t enough endings” to “they didn’t let me kiss the character I’ve been flirting with,” basically what it comes down to is that we want to be able to see the outputs that directly correlate with our inputs, because isn’t that what games are all about? 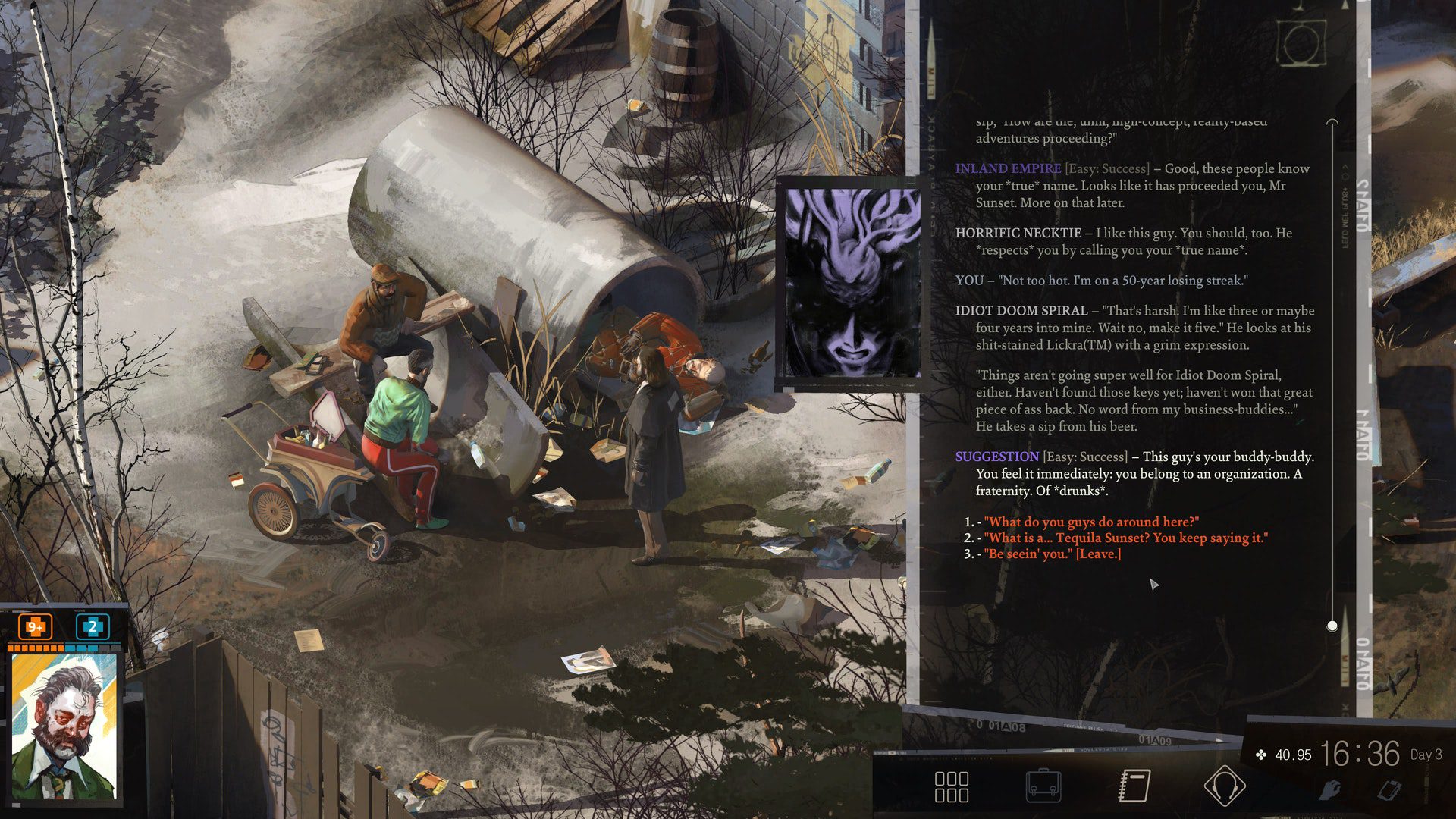 Developers are always going to try their best to show you how your choices have shaped your experience in a game world, but for a long time, it came down to technological limitations. If a game promises you you’re going to completely shape the story of a game, but you only get a few different, minimal reactions from the other characters, of course you’re going to be disappointed.

As time has gone on, though, technology has advanced to the point where developers can easily deliver on the promises they made in marketing (as long as they don’t get out ahead of themselves, as we’ve seen in recent years). In some cases, it’s a lack of meaningful choices that makes a difference. Sure, choosing whether I want to wear a red or a blue shirt is technically a choice that will have consequences for the rest of the game, but if there’s no emotional connection, it doesn’t matter. If, say, I can choose to wear red or blue as a way to show my allegiance to one faction or the other, that decision can have much more weight to it. 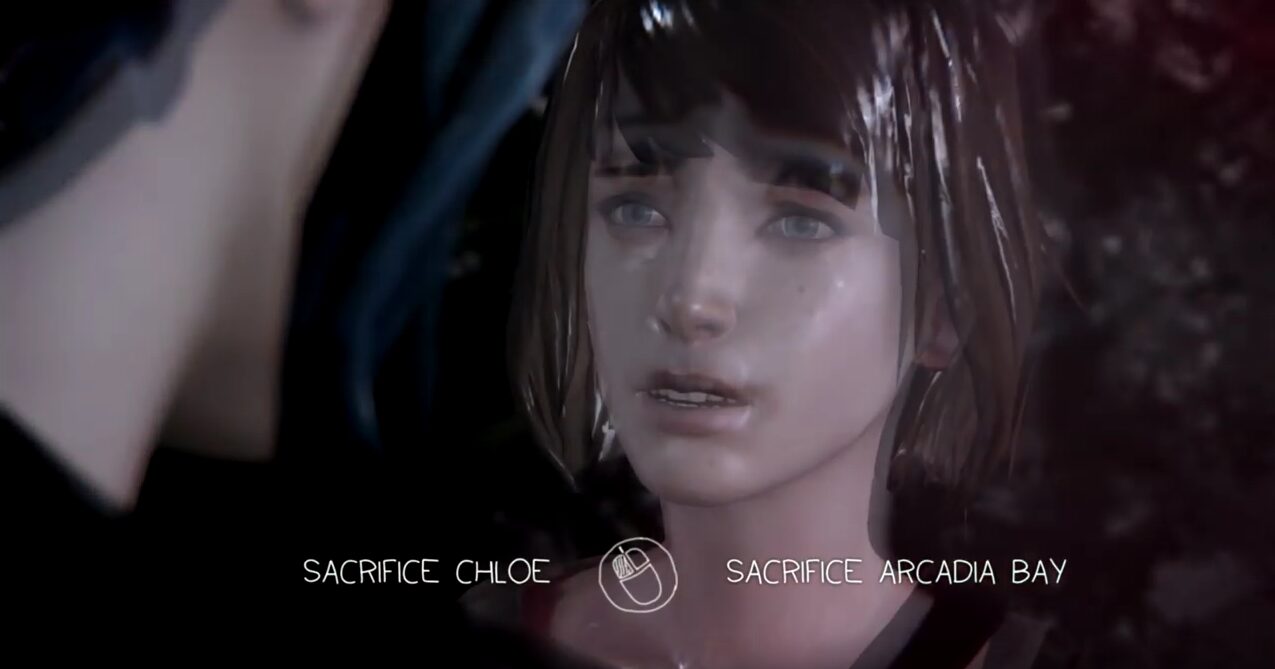 Another issue is that choices often end up feeling one-sided — the first one that comes to mind is the ending of the first Life is Strange. Look, I’m sorry if you liked that game, but I despised Chloe’s character. All she did was yell and blame me for everything. So, when the choice came at the end to save her or an entire town full of people, I had zero hesitation in making my decision.

Another classic example comes at the end of the Mass Effect series, which is one of the earlier tentpoles of mainstream choice-based narrative in games. People hated the ending they were all forced into enough that they demanded BioWare “fix it” by releasing an alternate ending. Part of me wants to say that was too far, but another part of me understands with excruciating detail what it feels like to have your favorite series unceremoniously obliterated before your very eyes.

The unfortunate truth is that in some cases, your choices have to be put aside for a game to get made. It can be annoying to have that control taken away by the devs when you thought it was a give-and-take situation, and it’s especially hard not to take it personally when you’re invested in the characters and the world. 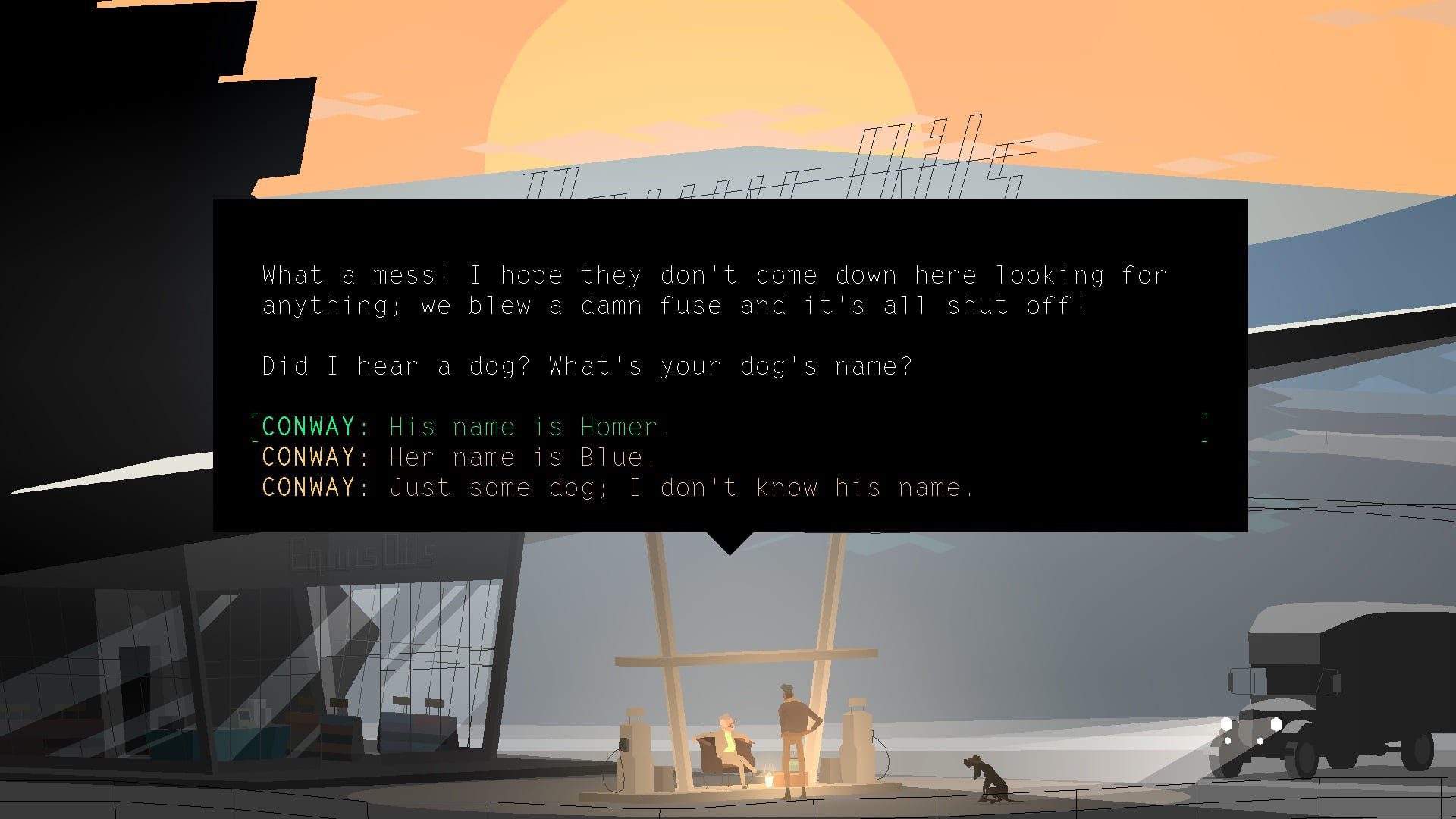 If we want to get all philosophical about it, do any of our choices really matter if they were all pre-determined by the devs, like some God who enforces predestination? There’s no way for us to have complete control unless we’re playing a tabletop game like Dungeons and Dragons, where the game master’s imagination can follow any given path we want to take. Games today can only be made with a certain number of choices in mind, which can feel limiting when you scrape up against the edges of it.

With how quickly technology advances, part of me wonders how soon we’ll basically just have a virtual version of D&D, where you can truly do or say anything you want and the world shapes itself around your actions. If anyone reading this needs someone to Turing-test their procedurally-generated-hyper-immersive fantasy simulator, please contact me immediately.

I can’t speak for anyone else, but when it comes down to it for me, I don’t care if my choices really “matter,” at least in the traditional sense of “which ending did I get?” I care more about how the choices add to the moment-to-moment gameplay — if a nail-biting decision of whether to betray a close ally’s trust gives me a rush of adrenaline the moment I hit that button, I feel like I’ve gotten what I needed out of that interaction. Any “consequences” I see from that are just gravy. 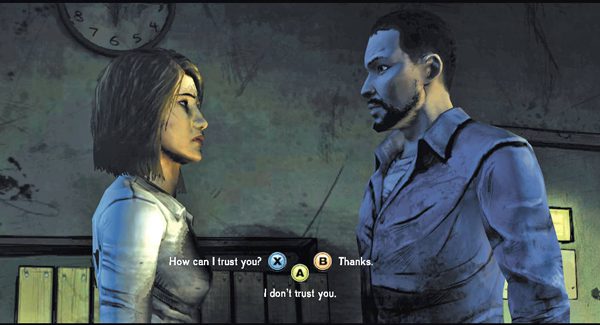 It just gets me thinking about why we have choices in games in the first place. Yes, the idea of “controlling” the narrative in a way you can’t do with other media is pretty cool, but those big choices that alter a story arc are relatively few and far between. Instead, most of the choices we make are one-line dialogue options that warrant the same response regardless of what you choose, because those are by far the easiest to implement.

I think the answer of why we like choices in the first place is a simple one — we like expressing ourselves. It’s what people do best. It’s why we spend hours in the character creator and spend real money on in-game cosmetic items. So yeah, even if I know an NPC is going to give me the exact same dialogue option no matter what I say, I still like having the option to decide whether I’m going to be coy or forthright. I even like knowing I could be mean, although I’m sure as hell never gonna select that.

Point is, making the player feel like their voice is heard in a game is a difficult undertaking, and a lot can go wrong in making one if you’re not careful. But if this year’s releases are an indication of where choice-based games are going, I’m really hopeful for the future of the genre.