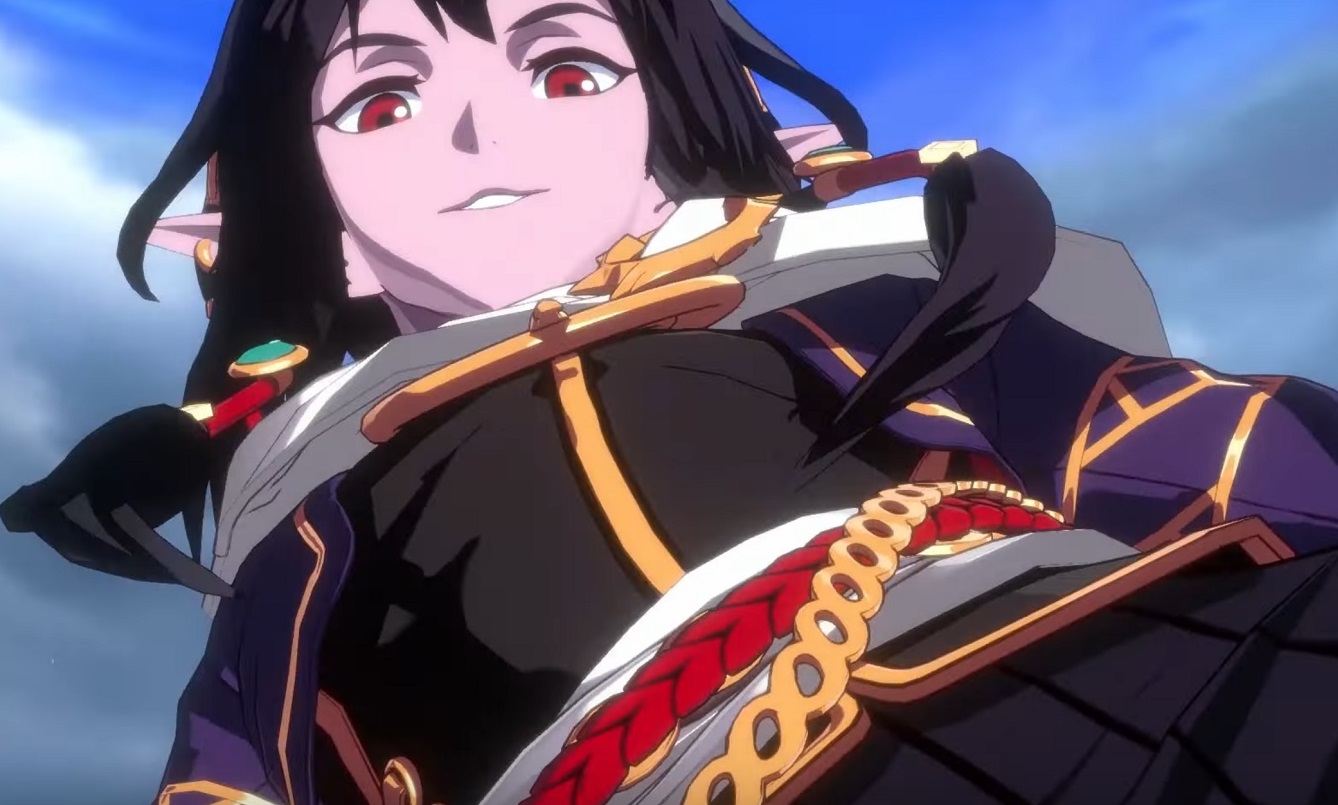 Nexon and Arc System Works have announced several new updates currently in the works for DNF Duel. The totally wild anime fighter will receive a fresh run of bug stomps and balance tweaks before the year is out, although no mention was made of any additional DLC characters.

Announced during the weekend’s CEOtaku tournament, the first update will fix several technical issues that have troubled DNF Duel since launch, including screen freezing during online battles and input issues that are exclusive to the PC/Steam platform. These and other problems will be addressed in a new patch, which is scheduled to drop on all platforms at “the end of September”… which is now, to be honest.

Then, in December, a new balance update will be applied to DNF Duel, taking a look at some of its stronger and weaker characters. While chaotic and powerful combos are part of the fighter’s make-up, there are still a few characters who could stand to be a little less dominant, (looking at you, Swift Master), and so the December update will attempt to bring the entire roster a little more in-line — hopefully without putting the brakes too hard on DNF‘s unique, aggressive, and devastating style. It is believed that the patch will focus far more on buffing lesser characters than nerfing the upper tiers.

Production Director Kodani also noted that the team was working on “something else,” but did not offer any further information, other than that it was “exciting” and that the DNF community should look forward to it. This seems to suggest some form of additional content, perhaps characters, modes, or some technical upgrade. For now, we will simply have to wait and see.

DNF Duel is available now on PlayStation and PC platforms. It’s a rad fighter, well worth checking out.