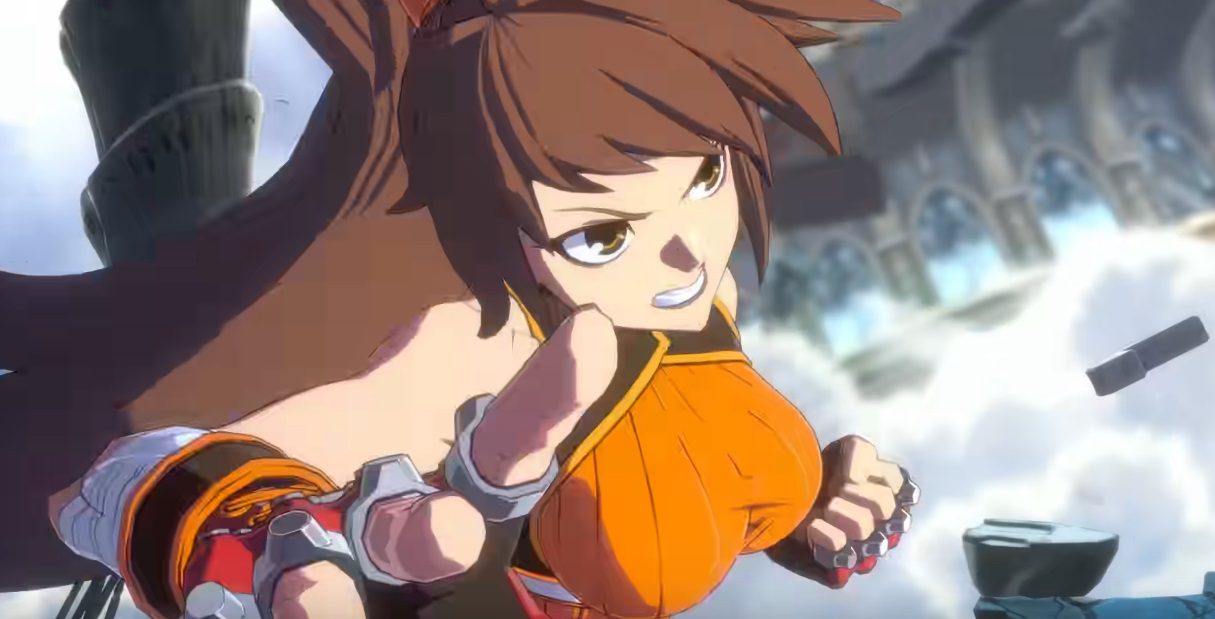 But Nexon still dark on platforms and date

Publisher Nexon has released a dazzling gameplay trailer for its upcoming release DNF Duel, a one-on-one fighting game set within the universe of Korean RPG Dungeon Fighter Online. Developed by scrapper-lovers Arc System Works and Eighting, the anomaly is looking damn fine at this early stage, though Nexon is yet to offer further details on the release.

As you can see from the 45-second preview above, DNF Duel features the electrifying action and lush anime visuals that ArcSys brings to its array of fighting titles — which include Guilty Gear, Dragon Ball FighterZ, and BlazBlue. The video sees famous Dungeon Fighter Online heroes engage in what appears to be “Rush”-based combat, (as in, simplified combo strings and special systems), while also showcasing an array of flashy and cinematic super moves. We first reported on the spin-off title almost one year ago, so it’s cool to finally see the slugger in action.

While huge in its native South Korea, Dungeon Fighter Online (DFO) does not have quite the same global audience, and as such DNF Duel will need to shine a lot of light on its cool visuals and characters, while delivering excellent combat, if it is to stand toe-to-toe with some of the genre’s behemoths on a global basis. I gotta admit, I’m intrigued, this is a pretty spectacular trailer, and I’ll be keeping my eye on this title as it edges closer to fruition. Whenever that may be.

DNF Duel is currently in development for unspecified platforms.