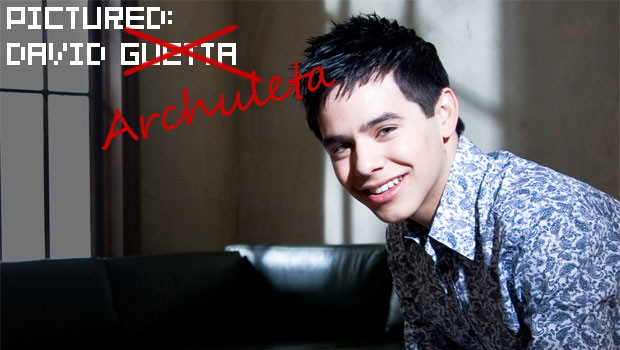 42-year-old DJ David Guetta loves him some DJ Hero. His music has appeared as part of downloadable content for Activision’s recent title, and it won’t end there. Guetta claims he’ll be working on the sequel, which he calls “the number two version.”

“I think it’s amazing, this game, and I’m going to work on the No. 2 version,” he tells Kelowna.

He says that playing the game actually gives you “the rush that a DJ gets after 10 years of practicing.” He says he personally enjoys playing the game, but “can’t go to the maximum level,” saying it’s too difficult and adding that “it’s crazy.”

Confession: I have no idea who David Guetta is. Every time I read his name, I think of American Idol runner-up David Archuleta. Because they’re like, almost the same guy, right?

He’s the one to beat; All of a sudden, DJ David Guetta is everywhere [Kelowna]