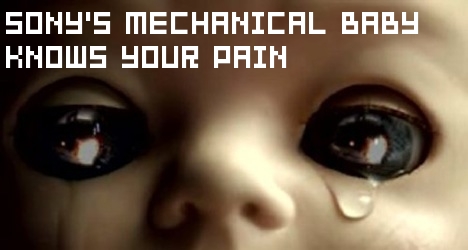 Can you hear that? No, I don’t mean the fireworks. Underneath the cacophony of explosive bliss and national pride, Sony is suspiciously quiet. Perhaps entirely too quiet about their failed attempt at launching their new 2.40 firmware, which was supposed to give users the ability to have access to in-game XMB and the new Trophies system. Instead of cool features, it only bricked consoles. Because of the problems, Sony pulled the update two days ago.

After a series of inquiries about the progress of 2.40 to Sony, CVG solicited a response of:

The response is entirely too little, and way late. Brave users that experienced issues have had to manually reformat their harddrive, while everyone else is left looking at a dead console. It’s like the Xbox 360’s “red ring of death,” except less common — and the solution isn’t wrapping towels around the poor thing.

So, we ask, how many of you have been stranded with a bricked console? If you did experience this issue, what is Sony doing to alleviate your issue? Also, how many of you are now afraid of even updating to a revision whenever the smoke clears? I know I won’t be trying anything anytime soon.