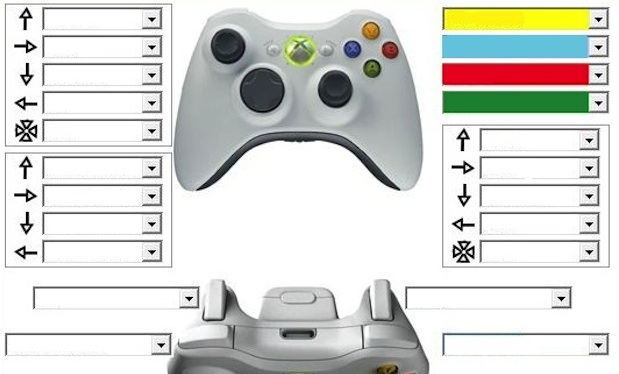 A gamer named Chuck Bittner is pissed because it’s 2010 and there’s still a serious lack of button mapping in games. Fifteen years ago his C5 vertebra was severed in a car accident, but that hasn’t stopped him from gaming. Now 35 and quadriplegic, he still puts people through the wringer in games like Call of Duty: Modern Warfare 2.

Bittner told Plugged In that he went 30 – 0 online in MW2, but it was without doing things that we take for granted, like using a sight and firing at the same time. His problem is that the trigger and the sight are at opposite ends of the controller. If he’s that good, you can bet he’d be even better with the ability to button map and actually use his sights.

Frusturated, Bittner started a petition to get button mapping in popular games. He says that the petition is not just about him, and that many struggle with the limitations of console controls. The petition now is 3,000 signatures strong. When it hits 10,000, Bittner plans to send it to game studios and console makers.

If you’re for button mapping and/or helping people that need it to game, maybe you could help his petition out.