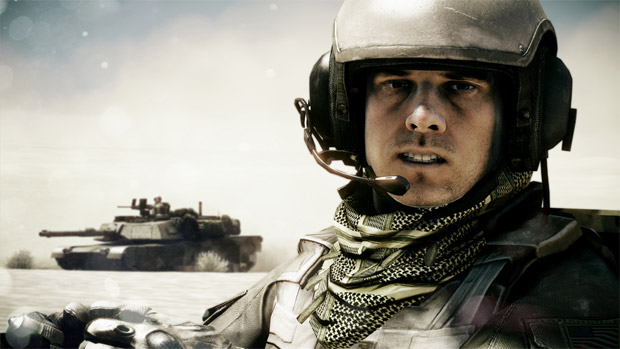 In an interview with GameStar, Electronic Arts senior VP Patrick Söderlund revealed that there aren’t any plans to put out modding tools for Battlefield 3. Not entirely the stance I would’ve expected them to take.

You’d be surprised by what motivated fans are capable of accomplishing. This excuse already sounds like a rather silly one; can’t wait to see how it looks in retrospect.

Interview with Patrick Söderlund from EA [GameStar via PC Gamer]