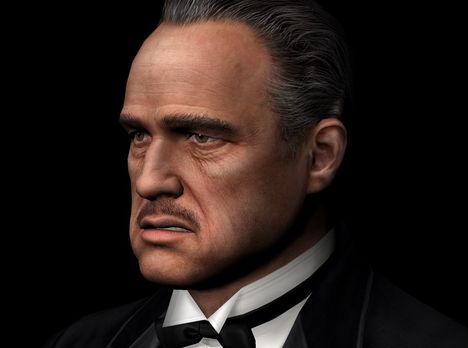 As sometimes is the case, I was a little late this week in making sure y’all were up to speed on what was hot in the Destructoid Network. I blame two things: 1) birthday weekend and 2) The Godfather for the PlayStation 3. Why didn’t anyone tell me how good this game was? I mean, I had heard things, but playing it on the PS3 … dayum, this game’s good. If you have a PS3 and have never played this game before and need something to mix things up, then I highly suggest picking up The Godfather. Anyway, back to what was good this past week:

Love never blows up and gets killed…
Oldest business in the world closing. Who knew temple builders weren’t in demand?
Podtoid-san 9: My God, what have I done?
ZB’s A-Z of J-Music: “C”
Deaf? Mute? The Mob Wants YOU!

Brag about where you’ve been and what you’ve done in a web 2.0 kinda way
Sony Ericsson W999i, is that you?
Get unlimited movie, TV show, music, and other downloads for your Zune!
Hackers invited to exploit Philippine online voting system
The world’s first portable IPTV PMP and surprise surprise, it’s Asia only

Filed under... #Best of the Network#Destructoid#Japanator