Even knowing that this would be a strange show in the best of circumstances, the digital-only E3 2021 was an adjustment — but there were plenty of games worth celebrating.

Normally, our staff would scatter across the Los Angeles Convention Center show floor, play cool upcoming games, speak with developers, and reconvene at the end of the day to catch each other up on what we saw (after filling up on food-truck burritos, of course). Last year, E3 didn’t happen. This year, E3 was mostly just news showcases with few “big” hands-on opportunities. As such, we’ve had to adapt our usual Game of the Show format.

Instead of selecting a dozen nominees and ultimately picking a singular winner, for E3 2021, we’re going a bit fast and loose. We’re going with our guts. We decided to chat about the best games — the ones that left the biggest impression on us individually and collectively — and then we whittled that scattershot list down to “just” 15 winners. 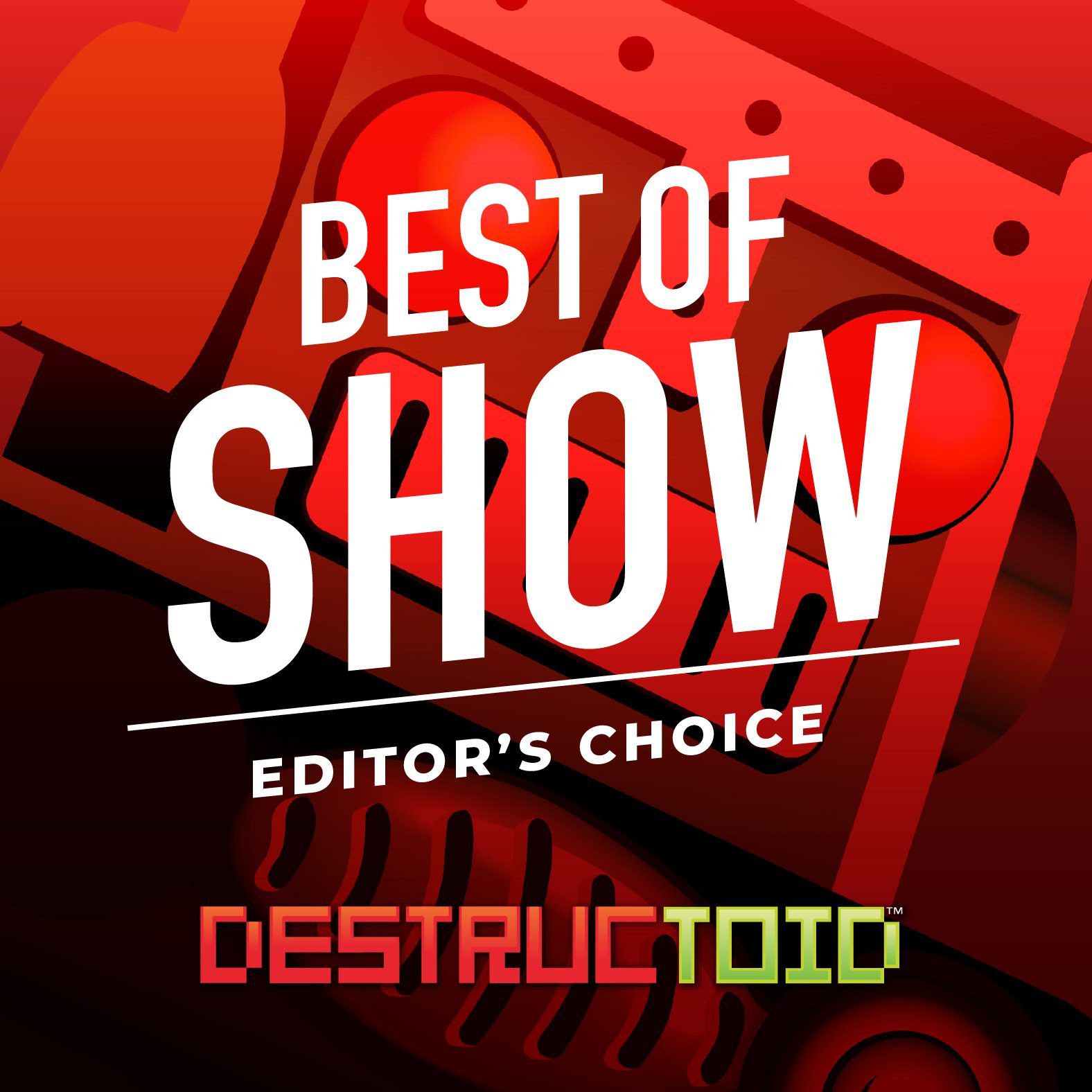 As you can see, lots of indies, which I love. Xbox and Nintendo really showed up too. And Sony’s presence was sorely missed, but that’s just me being nostalgic for old E3.

I know that Elden Ring was technically a GFG (Gift from Geoff) during Summer Game Fest, but go ahead and do whatever mental gymnastics you need to do to accept its inclusion on this list, because there was no way we were going to pass it up. You saw the dragon grab lighting out of the sky, right? And then the horse double-jumped like it was nothing!

I’m not exaggerating when I say that I’ll always remember E3 2021 as “the E3 dominated by Elden Ring buzz and All of the Indies until Microsoft and Nintendo stepped in.”