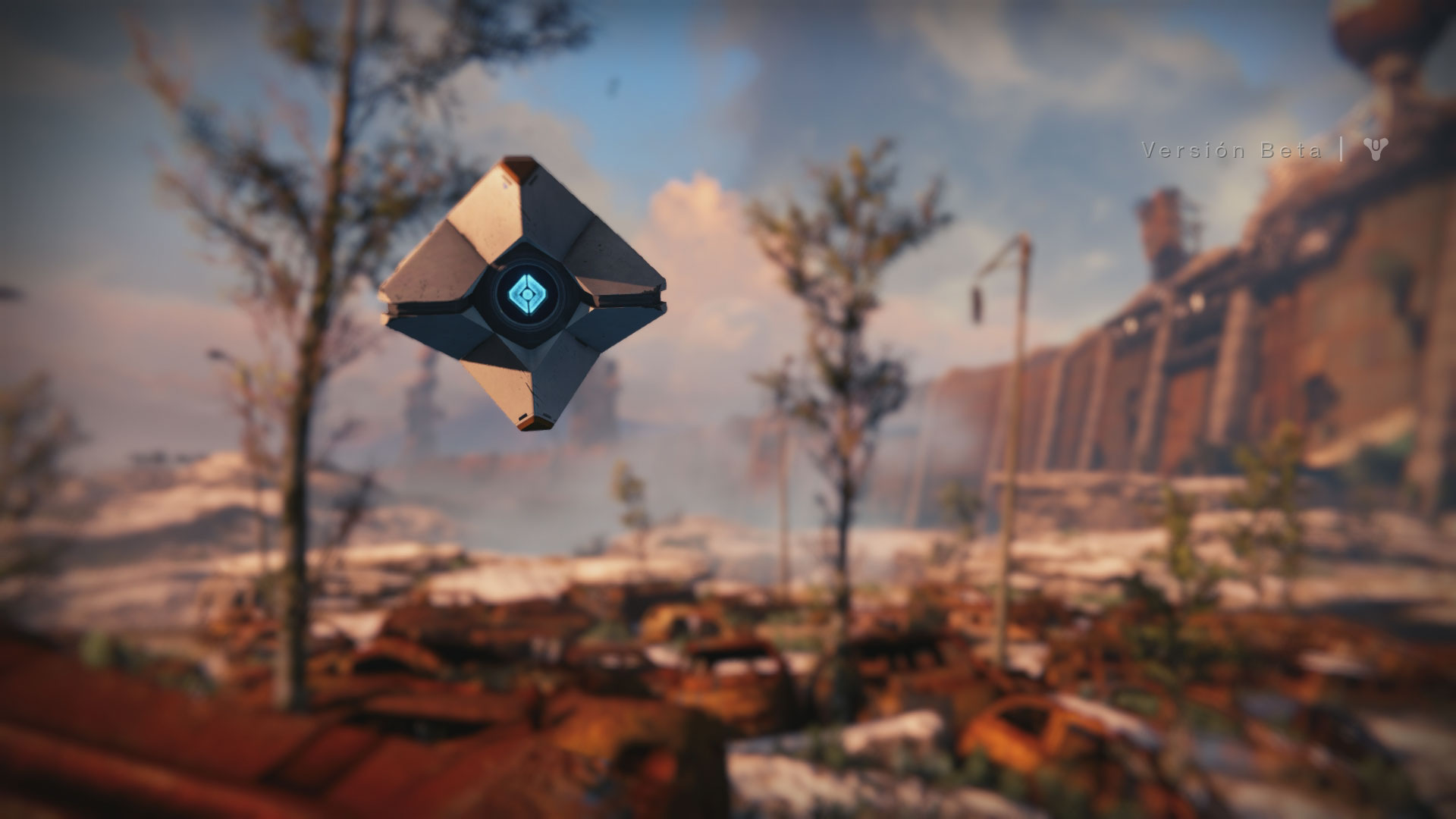 A third-party tool better than what’s in-game? You don’t say

Since I already explained why Destiny is both bad and good, let’s cut to the chase without talking about the game’s shortcomings, shall we?

An individual has created a really nifty third-party site that allows you to locate all of the hidden ghosts in the game — artifacts that provide you with more lore from Destiny‘s obtuse grimoire system.

A lot of the lore is actually pretty cool, and this tool is dead simple. Just input your PSN or Xbox Live name in the top bar, hit submit, and it’ll not only tell you which locations you need to head to, but where they are in detail.