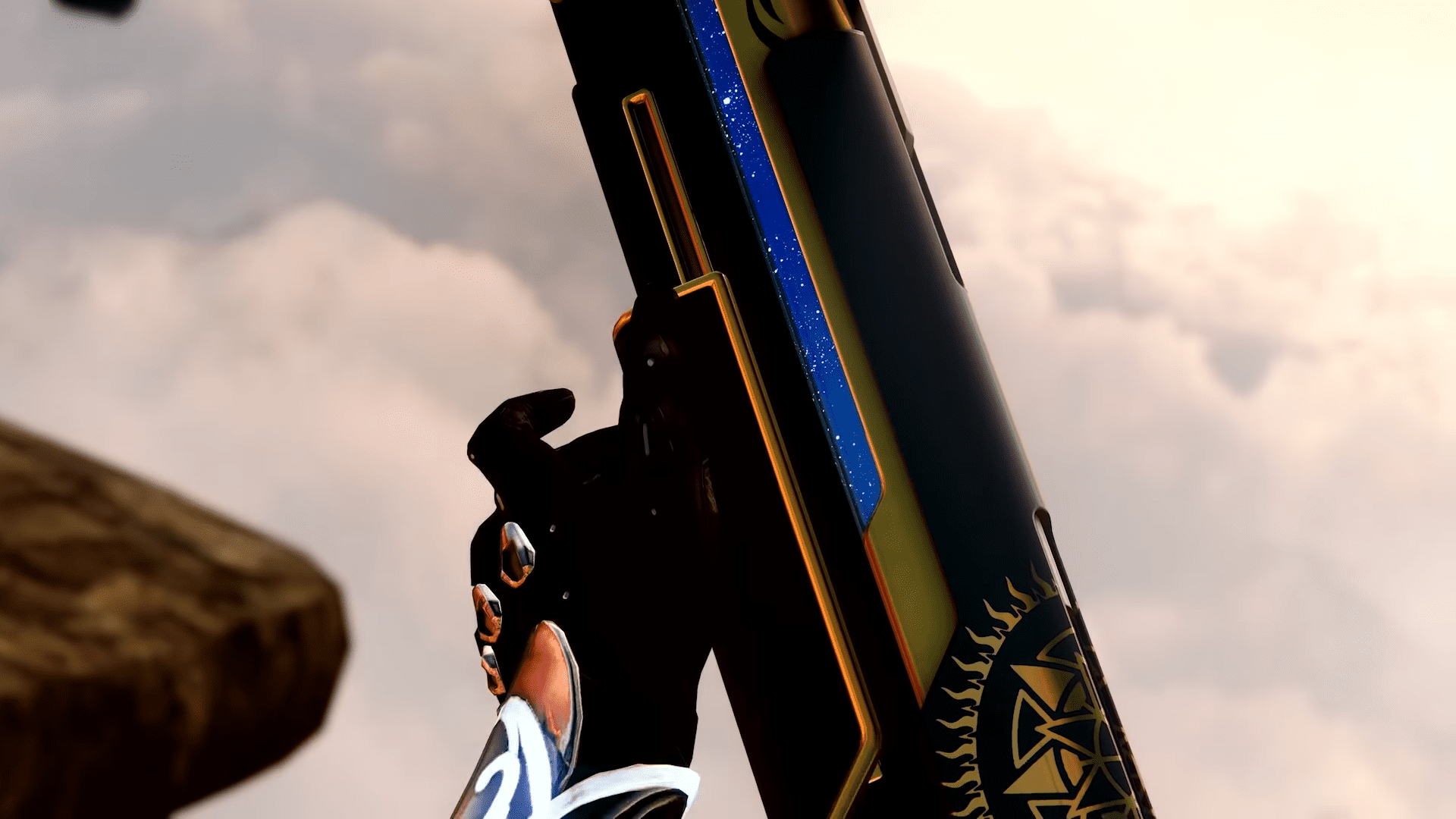 Destiny 2 is getting ready to kick off its annual Solstice of Heroes event, and Bungie has provided a ton of info on what to expect on their weekly blog. Following a victory over Quria, everyone is celebrating at The Tower, and Eva Levante will return, with the classic cosmetic chase to boot. Once again the big focus of Solstice of Heroes is armor, which you’ll gradually upgrade over time and make more showy and glowy.

Solstice of Heroes 2021 will run from July 6 through August 3, and will also have a focus on the European Aerial Zone, with bosses to defeat and loot to earn. A few of the bigger rewards include a new legendary shotgun, new exotic ghost shell, and new emblem. Oh, and of course there’s a new t-shirt you can buy from the rewards store (“the exclusive 2021 Solstice of Heroes shirt”) once the event kicks off. You can buy it once you earn the event emblem and pick up the final Solstice armor set.

In other big Destiny 2 news, anyone can utilize the “Master difficulty” of the new Vault of Glass on July 6. After loading up the game following the update you can just zone in immediately, with no power level requirement: but note that 1350 power is suggested. Bungie says that you might want to “earn some Pinnacle Power and raise your Artifact levels before attempting a run.” If you do best the master Vault, you can buy the Bungie Rewards pin, equip an in-game title, as well as Timelost weapons.