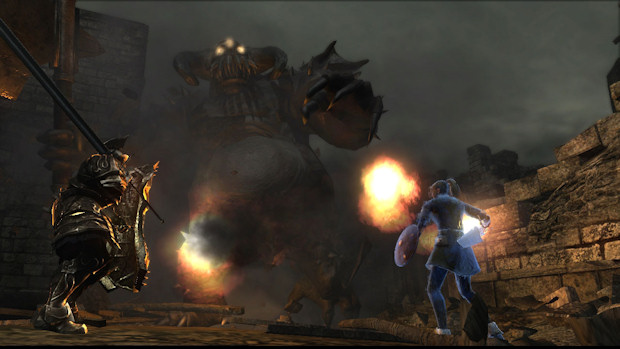 Atlus has gone on record to say that the servers would stay on for North American Demon’s Souls players until, at the very least, March 2011. As of today, the little servers that could have gotten a status update: they’re staying on until October, just in time for the game’s anniversary.

“We will support the online servers for Demon’s Souls as long as we possibly can, and we’ll be as transparent about the entire process as possible, hence us constantly updating folks as to what to expect,” says Atlus PR and sales manager Aram Jabbari.

That’s not all, though. Atlus will be putting on a Pure White World Tendency event starting December 20 through early January, which should be perfect for anyone who happens to pick up a copy of Demon’s Souls during the holidays. It isn’t too late!