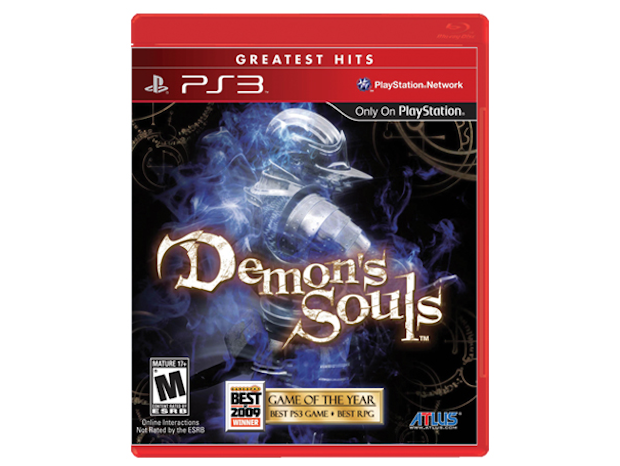 Sometimes online games just…die, but Demon’s Souls will live on. Atlus sends word that they’ve decided to extend online server support for this game into 2012.

“While it comes at significant cost to us and although it has been over two years since the game revolutionized the notion of multiplayer and online functionality in an RPG,” commented Aram Jabbari, Manager of PR and Sales at ATLUS, “our commitment to the game and the fans that turned it into an incredible success remains as strong as ever.”

Nothing lasts forever, though.

“While the reality is that one day the servers will ultimately close due to operation and maintenance costs, that day is not today, nor will it be this year.  We’re excited to continue to support one of the most significant, influential games in recent memory into its third year, and we’re planning to hold more tendency events for our loyal, beloved fans.  If you’ve been waiting to try Demon’s Souls or held off with concern that it was too late to join in, the truth is that there’s never been a better time to see what all the talk and awards are all about.”

The game’s only $19.99, as it’s a PS3 Greatest Hits title. Not bad for one of the top titles on the system. As they say on eBay, buy with confidence.