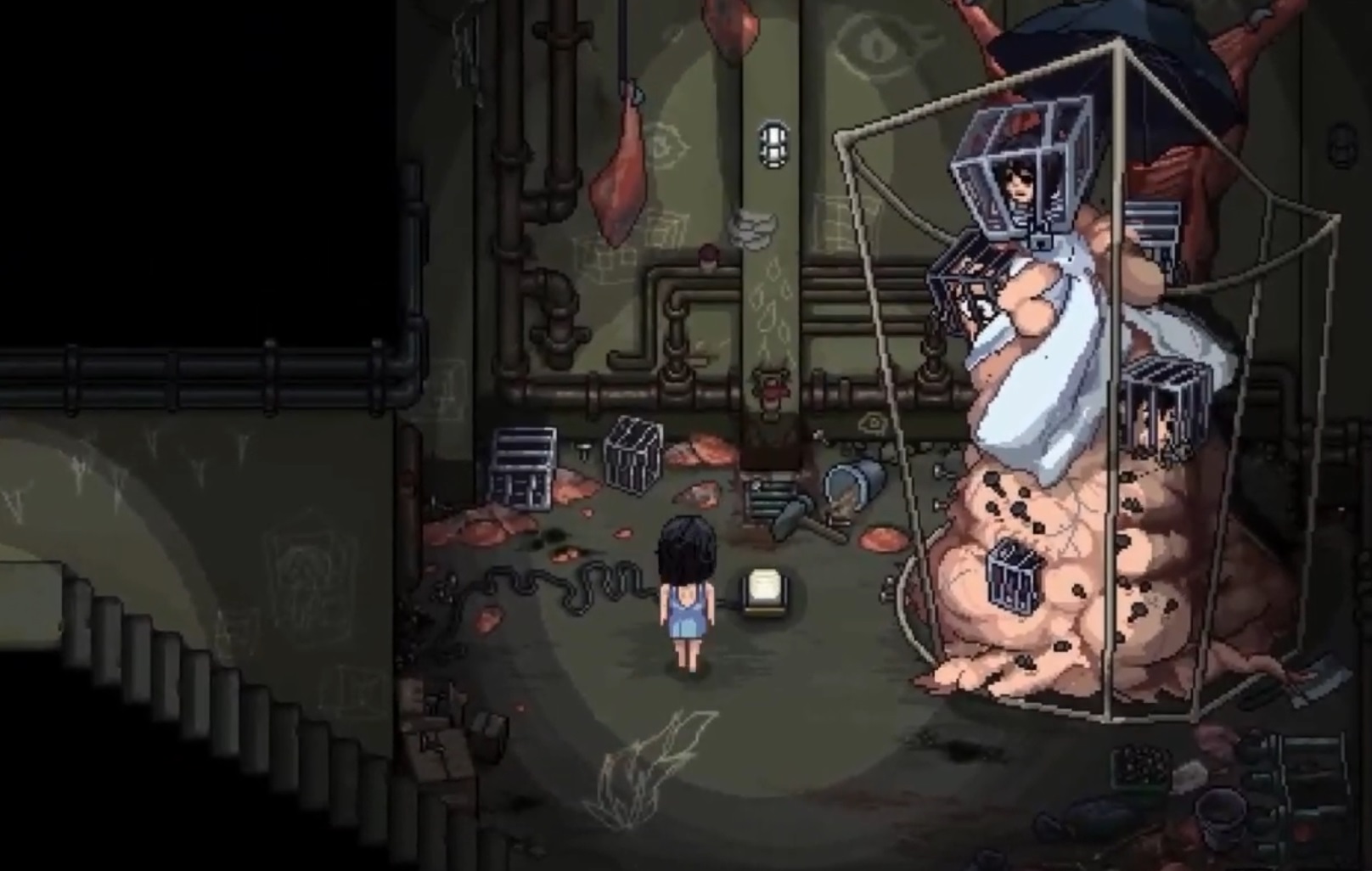 The scariest person is often in the mirror

During today’s PC Gaming Show, Shiro Games dropped a teaser trailer for an incredibly sinister-looking psychological horror, Decarnation, which is currently in development for PC.

While little detail pertaining to the adventure’s narrative was revealed, the short montage depicted what seemed to be a young woman who finds her days and nights invaded by her own inner turmoil made flesh. Combining body horror, nightmarish imagery, and the type of horrors that can only be crafted in the human brain.

Check out the nerve-jangling trailer below, along with several other updates coming to other titles in the Shiro Games catalog. Decarnation will launch at some point in 2023.