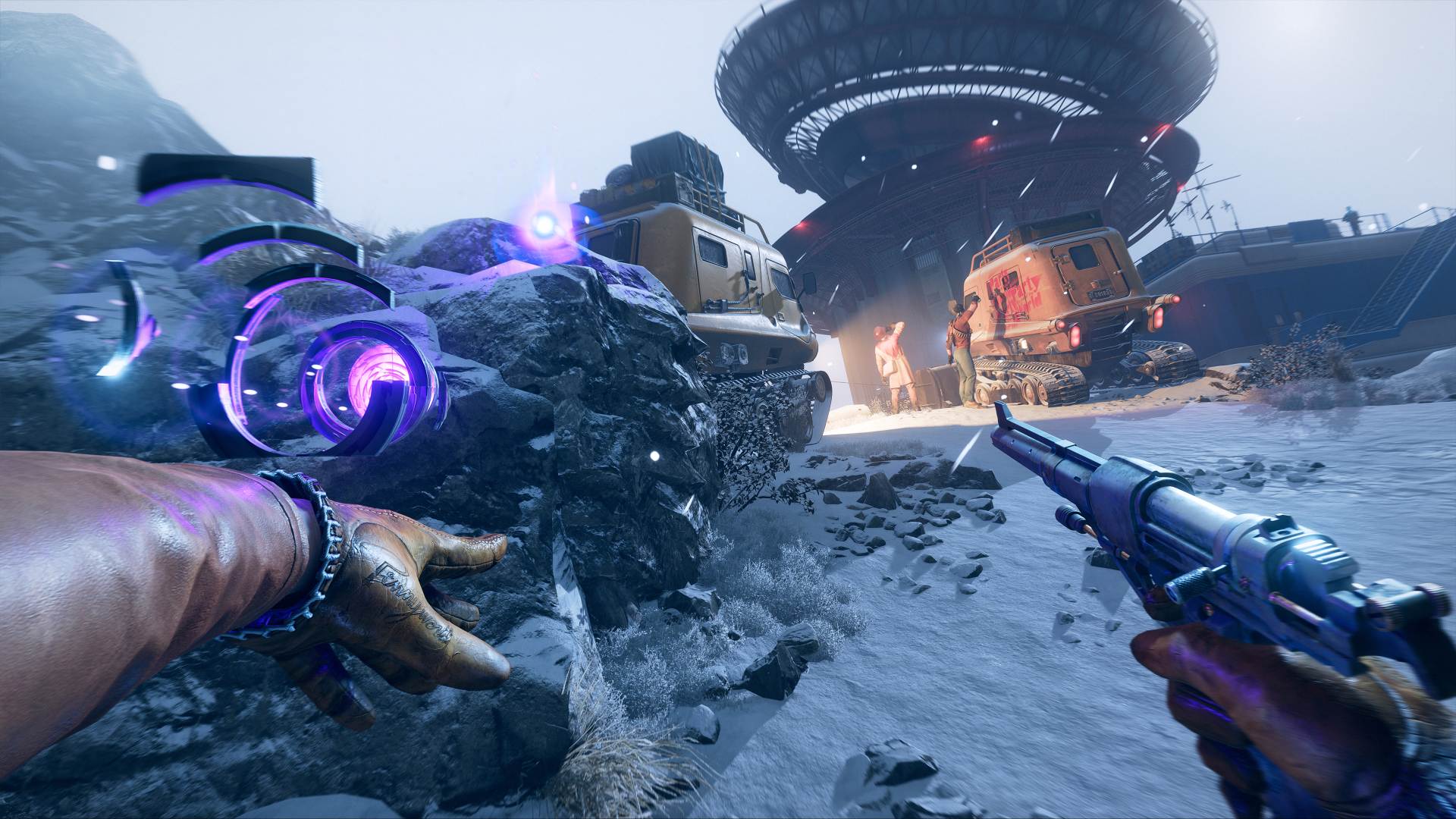 Deathloop received its second major game update since launch today, and a major focus of it is on the NPCs. Game Update 2 for Deathloop addresses a litany of NPC reactions, pathing, and other odds and ends pertaining to the non-playable denizens of Blackreef.

With the update live, NPCs should now react to bullets whizzing by them, like when you miss a headshot. They should also react when nearby NPCs are assassinated, hear better and react faster to falls, and they can deduce the direction from which a grenade was thrown now. Also, a weird interaction with NPCs no longer trying to kill Colt if Julianna has used Nexus to link them is now fixed. That one didn’t turn out so great for the NPCs.

The rest of the patch notes can be found here, and they address a lot. From accessibility and quality-of-life to some updates to Invasion gameplay, it’s a pretty hefty update for Deathloop.

Deathloop launched a few months ago and made a pretty strong impression. The updates since have worked to address various technical fixes, as shown by the NPC changes too, but the core gameplay of looping, sneaking, and shooting still seems to be humming along.